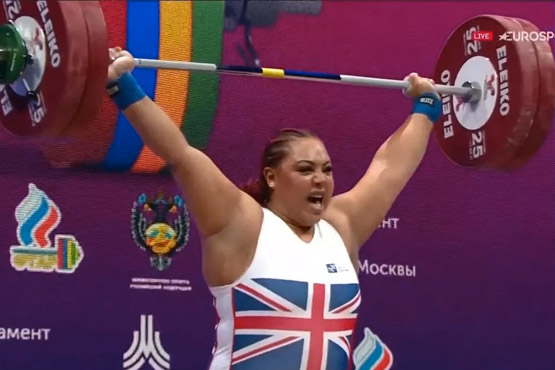 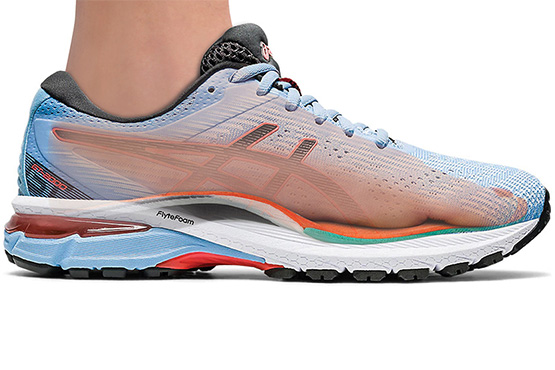 How can Profeet Custom Insoles help me?

At Profeet we have spent the last 20 years helping people from all walks of life to enjoy their sports and activities more. Our signature custom-made insoles are a key part of our footwear solution. 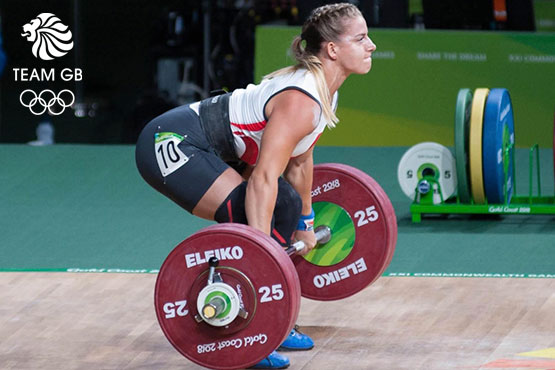 Emily Muskett, the 2018 Commonwealth Games gold medallist weightlifter for England, is in a reflective mood as she settles in to discuss her new ambassador role with Profeet. 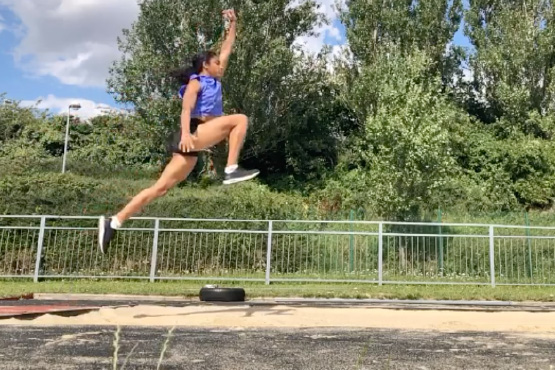 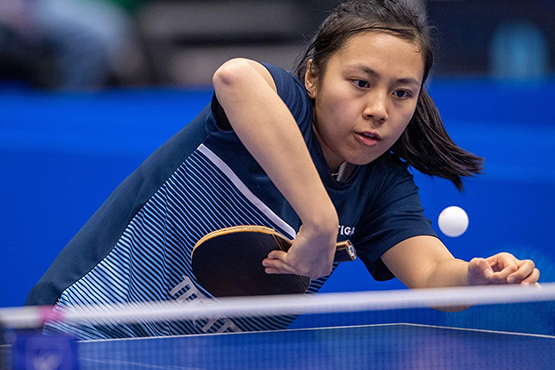 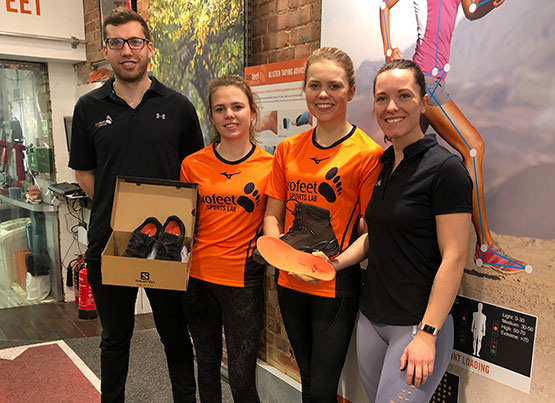 We were recently paid a visit by equestrian sisters Alexa and Kitty Palmer. As up-and-coming eventing superstars, the girls train daily and keep themselves in tip-top shape. 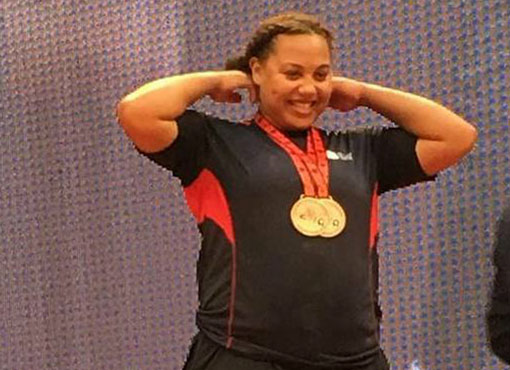 Profeet weightlifting ambassador, Emily Campbell Brown, is on a mission to secure a spot in the Tokyo 2020 Olympics. 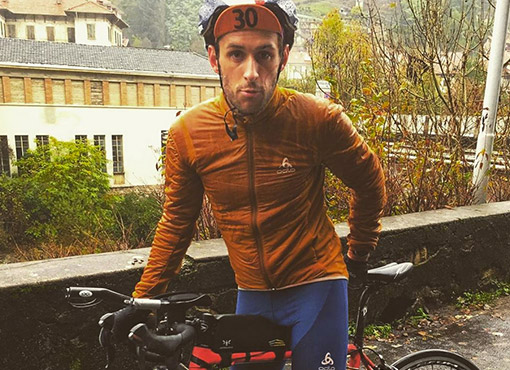 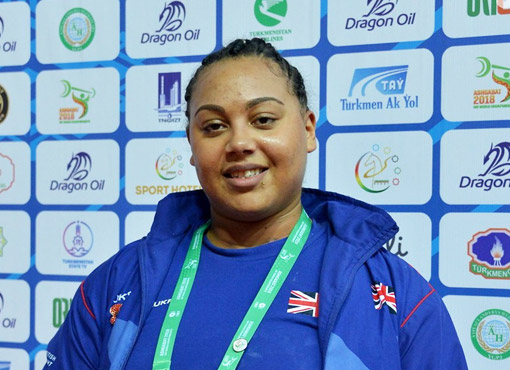 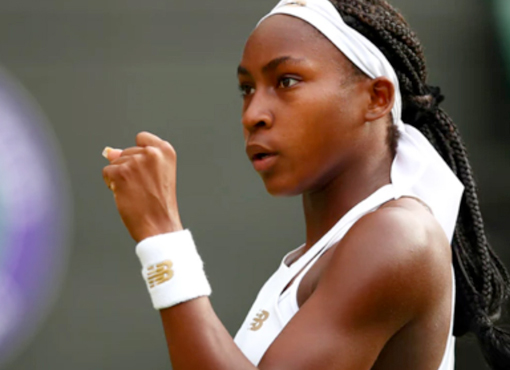