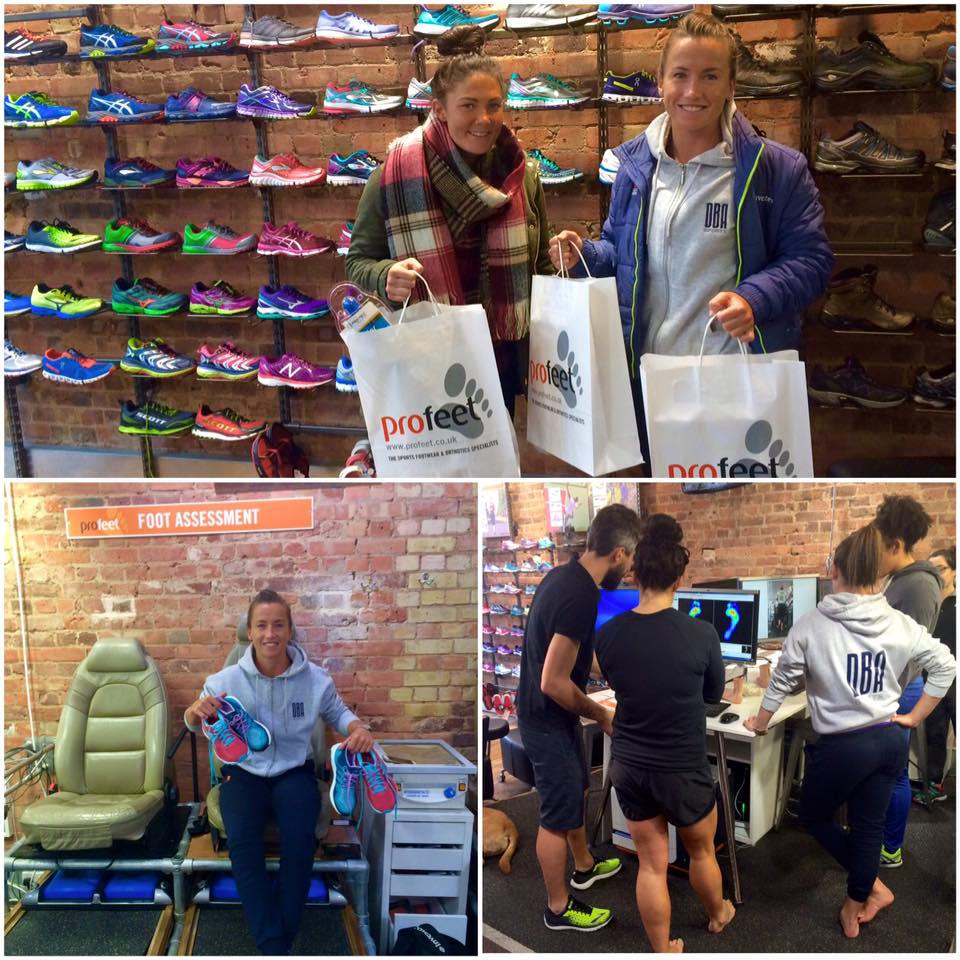 Maddie Hinch is the Great Britain and England Hockey goalkeeper who saved three penalties in this year’s European final against Holland (the current World, Olympic and European champions) to help clinch gold for England.

She won Sky Sports ‘Woman of the Month’ in August beating Jess Ennis and has been nominated for the FIH Goalkeeper of the Year – the highest accolade she could be nominated for.

Team GB have already qualified for the Rio 2016 Olympics, so Maddie is currently in training for that. Next up is a three week tour to Australia with 6 test matches against the Hockeyroos. 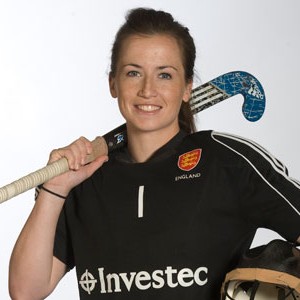 Gemma Rowland plays for Wasps RFC and made her debut for Wales Rugby when they defeated World Champions England at Swansea in the opening game of the 2015 Six Nations.

She has just been selected for this year’s Welsh Six Nations team. They start their campaign against Ireland this coming weekend. 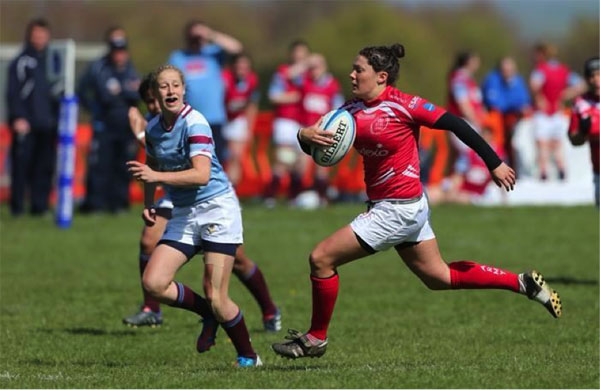 Both Maddie and Gemma are DBA Sports ambassadors. 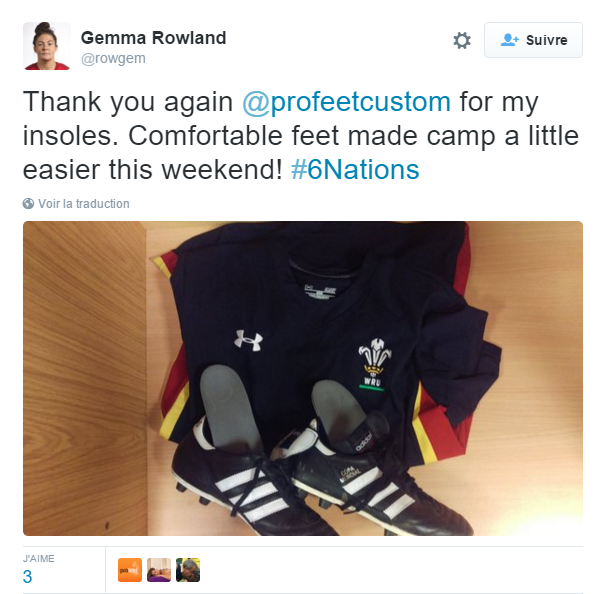