We recently caught up with ultra runner and Profeet ambassador Mark Perkins, who’s had a mixed year to date:

How has your year gone so far? What have been your main events?

The year started very well – In April I had the Crawley 12 hour race in which I ran 99.6 miles to set a new course record.

Racing a timed event, on a track and with a specific, extremely ambitious mileage target is absolutely brutal. There is nowhere to hide – it’s just you and your splits, which get harder and harder to hit with every extra lap in your legs.

The officials were also kind enough to keep the clock running so I could get an official 100 mile time of 12:04 which I believe puts me about 4th on the British all-time list. 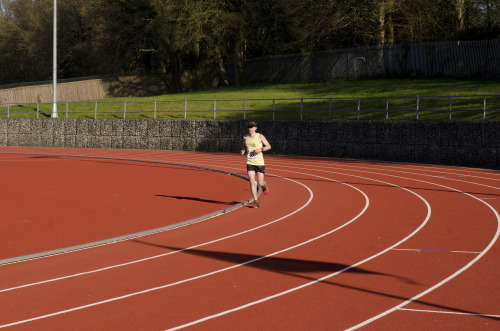 Then in May I ran the historic 145 mile Grand Union Canal Race, finishing second in a time of 22:42, another time that I was very pleased with.

You can read Mark’s blog on that race here. 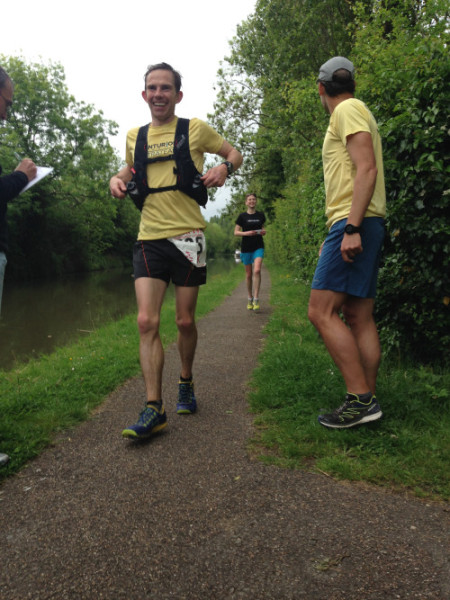 Unfortunately I had picked up an injury at Crawley and it turns out that 145 miles of canal path is not the best rehabilitation!  Since then I’ve not really been able to run and have been cross training to try and keep some fitness up while I try and mend myself. It’s been a frustrating few months but I’m hoping to be back in my running shoes again soon.

What are the next races coming up, and your goals for them?

I was planning to run Run Rabbit Run 100 over in the States later in September, but unfortunately I’ve had to withdraw. I’ve not put anything else in the calendar for this year and realistically it will be early next year before I’m fit enough to race again. I’d love to do a big race in the USA next year but it have to be time, cost and injury dependent.

Is there anything you’ve been focussing on in your training recently?

Rehabilitation! I’ve been doing a lot of cross-training, mostly cycling, to keep my aerobic fitness up. I’ve not done a lot of cycling before but I’m very much enjoying it and will definitely be factoring it into my training when I’m back out running again, probably instead of some of the easier recovery runs I would normally do.

I’ve also been doing a lot of training with kettlebells I hope will make me stronger and a bit more resilient in the future. They are great tools to give yourself a full-body workout and excellent for both aerobic conditioning and building functional strength – I love them! 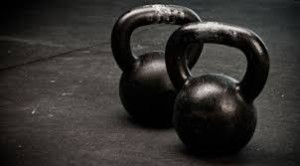 What shoes do you run in?

At the start of the year I was doing my road running in a pair of Adidas Boost which I had tested at Profeet.

They were great and were what I wore at the Crawley 12 hour event. They’re not the lightest shoes but are good for cranking out the miles.

On the trails mainly use Salomon Sense Ultra SG. Despite the name I’m not sure I’d use them for anything much past 50 miles as I find them a touch too minimal for my liking over the really long distances. 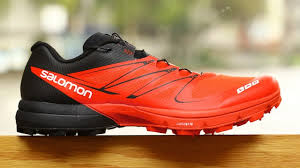 Do you use custom insoles?

I don’t actually use custom insoles. However my wife Sarah (also a successful ultra runner) had a pair made up at Profeet to help her with some plantar fasciitis issues and I’m glad to report she is now running pain free.

We wish Mark all the best with his rehabilitation and with his race plans for 2016. You will be able to follow his progress here on Profeet.