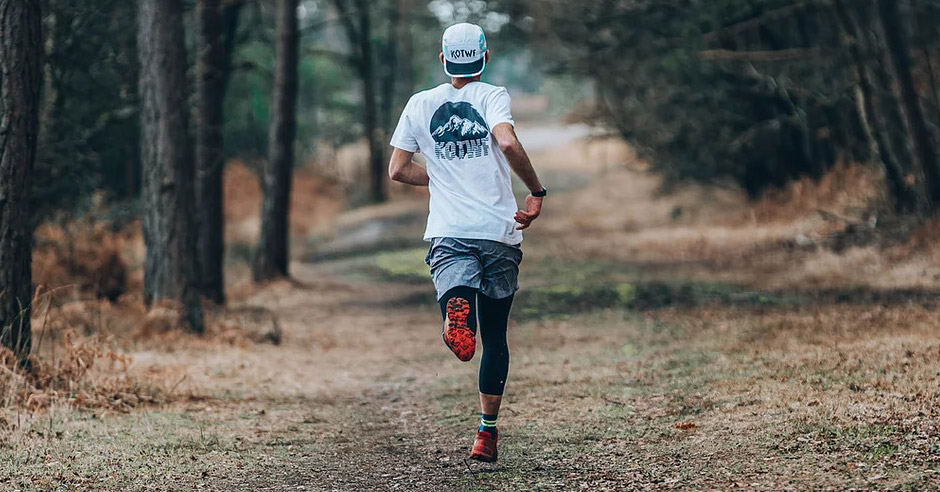 Let’s get up to speed!

For those of you who regularly connect with Profeet, either via our community newsletter or, social media, you’ll probably have become more aware of Kings of the Wild Frontier, (abbreviated as KOTWF), in the last few months.

In fact you might be participating in our FREE profeet + KOTWF #10KChallenge Coaching Programme, which aims to give you a taster of how tailored training plans and personal coaching can help take your performance beyond the plateau, into the next level and beyond.

Walking the walk
KOTWF know their stuff. These guys don’t just talk the talk, they run the run, (cycle the cycle, and more)… they are extreme athletes themselves and know what it takes to push the extreme limits of human performance.

‘We race hard, we train hard, we recover hard but we also explore wherever we are in the world and we aim to go somewhere new, try something new and gain a new life experience!’

Where it all began

Back in 2010, founder Sam Village was invited to run some overseas training camps. The target was to offer exciting sporting experiences in which the client didn’t realise they were training because they were enjoying the mastery and challenge of a new skill!

Between 2010 to 2013 they ran heli & backcountry skiing and boarding trips in Italy, surf & yoga in Morocco, windsurfing in Egypt and a huge trip to Everest Base Camp!

‘We wanted to get outside in the mountains, in the oceans, in the deserts, in hot places, in cold places, at high or low altitude, in places that test our mental and physical strength, with a tribe of people that want to push themselves and explore the limits.’

Getting out of the box!

This approach can make someone break their routine, allowing them to look for inspiration in places that they would not have looked before – meet leaders in a different field that may offer a different viewpoint to a problem or challenge – and possibly unearth new skills that would have otherwise laid dormant.

Find your Frontier
The KOTWF team have distilled their collective learnings and experience into a unique methodology summarised in 5 principles:

Challenge and Support are the non-stop principles of coaching in general, that can change on a day by day basis for each athlete/participant.
Adventure is the ‘fun brother’ of challenge, essential to prevent tedium and promote …
Sustainable growth – the client becomes more accountable for their own programme through a) an awareness of what their body can do, b) education in the principles of training, and c) understanding clearly why they are doing it.
Competition is the evidence of the method in action, right to the top level of F1, running and triathlon.

They apply these principles to all their evidence-based coaching sessions and training plans.

Amazing facilities and services available to the elite – and the beginner
Based out of an iconic training facility in London, they offer the whole package: from in-person training, testing and recovery to easily-accessible remote coaching and everything that comes with that. You’ll find they have professional athletes walking in and out of the studio on a day to day basis training comfortably alongside amateur, everyday athletes and beginners. The same standards and protocols apply to all. 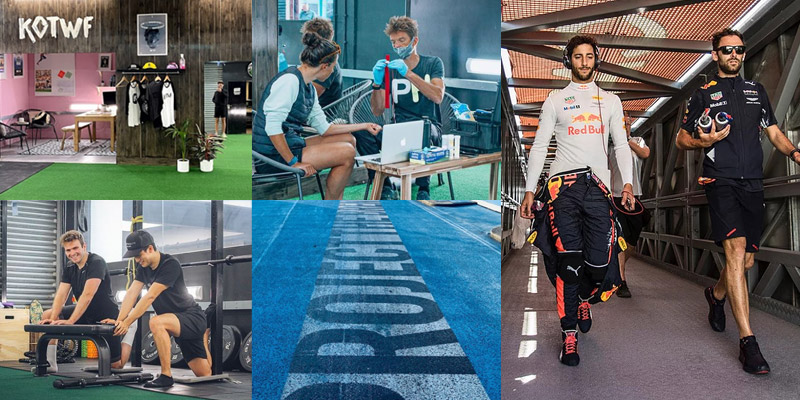 Coming out of lockdown, the KOTWF team are invested in building not only the biomechanical strength of their clients through physical exercise and conditioning, but mental resilience through mindfulness, meditation and visualisation. Strategies that come straight out of working with elite athletes in running, f1 and triathlon.

They want to make their high-performance methods and facilities accessible to all so that the benefits of these services can be enjoyed and appreciated by a much wider audience. This is the same principle that led Profeet to bring elite biomechanical analysis to the High Street back in 2002, which has led to real benefits and improvements for athletes, triathletes, everyday runners, and more. Just one of the many reasons we find synergy with the KOTWF philosophy.

Start your coaching KOTWF programme and look forward to the gains

You can find out more about KOTWF and how to get on board here.
Look out for their talks (experts and pro athletes) and events (coffee/wine tasting) at the studio coming soon.
Get yourself some KOTWF apparel here.