Let’s be clear from the start, Gary is an ambassador of Profeet as he does stupidly epic things and goes on journeys with his Profeet custom insoles and shoes that none of us here can do ourselves.

Before his ambassador status, however, he was a long-standing customer and therefore a Profeet friend. Like all of our ambassadors they were customers first: they supported us and we supported their heroic achievements later.

Their personal athletic journeys provide us with invaluable feedback on our products and show us how we can improve and inspire towards our own personal goals both as a business and as individuals. 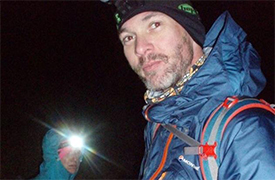 Gary goes and does something absolutely ridiculous like running a 268 mile race in the middle of winter through the Pennines (The Spine Race). Happy campers all round. 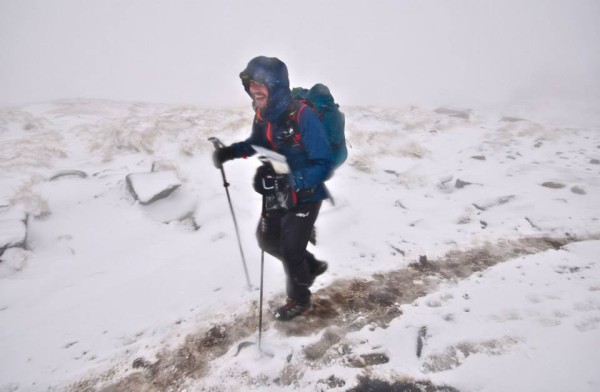 Disaster strikes
Cue September 2014. Disaster strikes: Gary falls over and busts his knee whilst attempting to run over 200 miles through some big bad Italian mountains (the Tor des Geants). The helicopter ride off the mountain was awesome but the knee not so much.

For the following eight months we worked closely with Gary on his rehab and footwear to help him any way we could to allow him to get back to that very same race the following year.

Profeet feels the pain of its customers and we wanted to help Gary seek redemption!

Disaster strikes again!
So back at it and with the knee almost healed Gary goes off to run in the Romanian mountains as a preparation race for the Tor des Geants 2015 until…disaster strikes. A poorly marked course led to Gary blow his ankle ligaments in a bad fall.

Gary had only 4 months until the Tor des Geants and was unable to run…a second attempt was looking a write off. More analysis, more insole changes, more conditioning and some serious hard work from Gary followed.

Ready for Tor des Geants
Fast forward to today. All that Gary can do to get himself ready has been done and in just over a week he’ll be on the start line.

His preparation may not have been ideal but his determination has been inspirational and we believe he is ready.

Our message to him is to not only wish him luck but to also thank him for allowing us to be part of his Journey and to ensure him that whatever happens we will be primed and ready to support him on his next challenge. 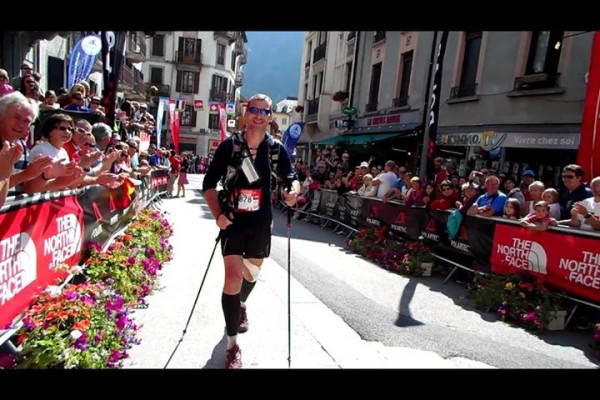