We spend hours training our body, whether it’s running the streets or the trails, cycling the hills, swimming laps in the pool or pushing weights in the gym.

But when was the last time you trained your brain? 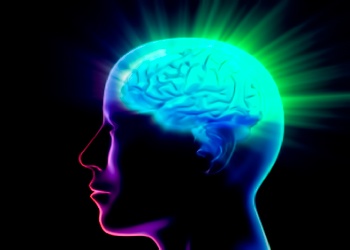 There’s plenty of evidence out there that suggests that time spent working on positive visualisation can benefit your performance significantly.

In a 1967 study, run by Australian psychologist Alan Richardson, three random groups of students were selected to shoot hoops in basketball.

One group practiced free throws every day for 20 days. The other two groups practiced only on the first and last days. However, one of the two non-shooting groups spent 20 minutes every day carefully visualizing successful shots.

At the end of the experiment the non-practicers hadn’t improved at all, while the group who practiced every day improved their success rate by 24%.

That’s not such a surprise, but the stand-out fact from the study was that the visualizers managed to improve their own success rate by 23%. That’s nearly as much as the group who practiced every day! 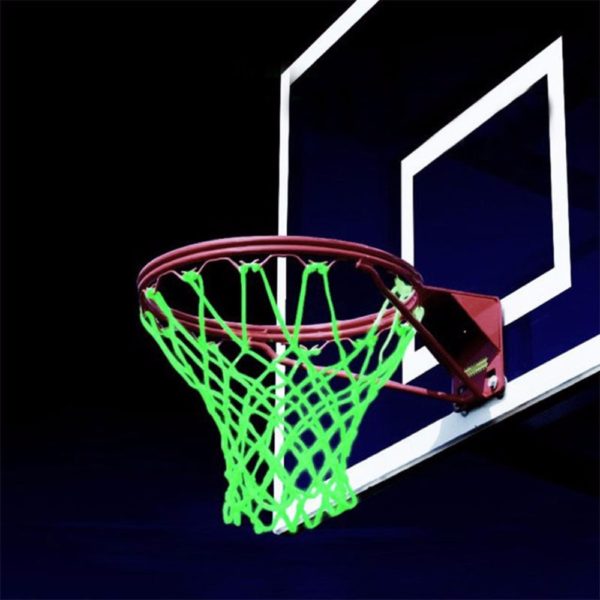 There are many different ways to apply visualisation yourself. It may be that your goal is to improve your skiing on steep slopes, or perhaps you want to set a new PB in the local Parkrun.

Techniques that work across the board – for any sport or challenge – include:

Whatever your goals, think positive – in advance and during your event – and you could be surprised with the results!