1:59:59 will it be broken by the great Eliud Kipchoge this weekend?

Sponsored by Ineos, the dream sub 2-hour marathon effort is being attempted for the 2nd time ever. 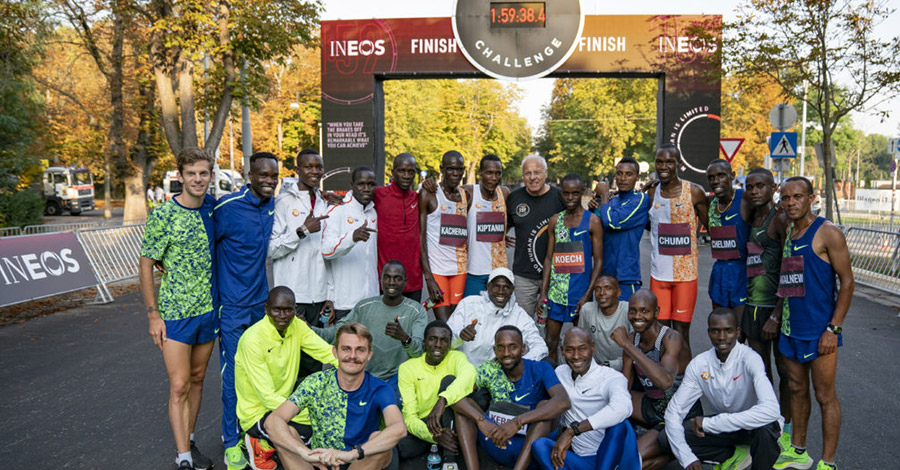 Eliud Kipchoge and a team of world class athletes as pacers, such as Bernard Lagat, will take on the challenge at a marathon route in Vienna. The route is 4.3km a lap with less than 3m of elevation. The official world record by Eliud stands at 2:01:39 set in Berlin 2018. This attempt will not be official in the eye of the IAAF but for the record books, science feels we are so close to breaking the barrier. His Breaking 2 attempt of 2hours and 25 seconds in Monza will try to be bettered and Eliud is more positive than ever.

“I want to unlock that thought that there are limitations in the human being,”

Kipchoge told The Associated Press upon the challenge’s launch.

“There are no barriers when you believe in yourself and try and trust in what you are doing.”

A key difference to the last attempt is that Kipchoge has asked for spectators to be allowed around the entire route so fans can enjoy the spectacle! Vienna was chosen as an ideal location based on 3 factors, temperature, humidity and elevation. As aforementioned elevation is low; temperature will range between 7-14C and the humidity is preferable at under 80%.

How can you watch?
Ineos are sharing a live stream which will take place between the hours of 4-8am tomorrow morning on www.youtube.com 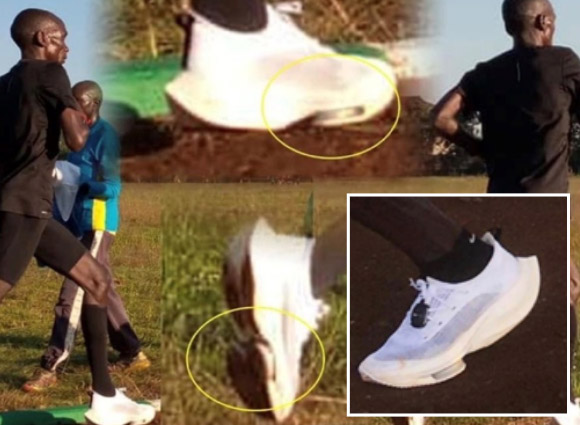 As Profeet we are obviously interested in what he will have on his feet and this picture is what everyone is talking about. A brand-new Nike shoe with extra pods on the forefoot.

Not much is known about the shoe but we can see that extra propulsion seems to be the main update with the pods added!

Kipchoge will have to be the most efficient runner come tomorrow morning with all elements of his running mechanics! Are you intrigued by your running mechanics? How efficient are you? Book in for our 3D Pro service to find out truly how you move! call us on 020 7736 0046 or email info@profeet.co.uk