Paul Navesey has had an incredible year so far with PBs in pretty much every distance he has tackled. 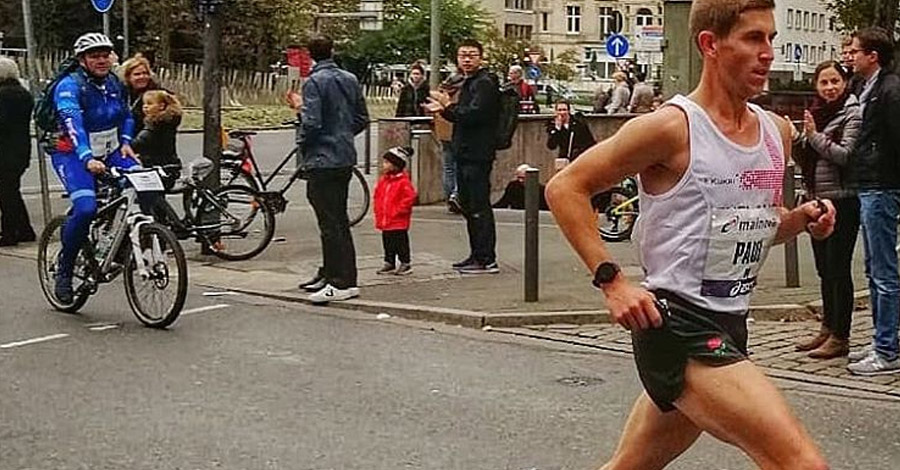 The last weekend of October saw him take on the Frankfurt marathon representing in an England vest nonetheless! With a great training block behind him, he had high hopes of doing well and ultimately was going into the race hoping for a swift time.

After 10 km he held a steady pace (for him!), clocking a 32:48 for the first. He stayed consistent with his pacing and by half way he had clocked an impressive 1:08.

Up to the 35 km point he was getting faster by a couple of seconds per km trying to as he put it, ‘claw back time lost in the first half’. Finally, after 42.2km Paul came through to finish strong in an incredible 2:17:16! 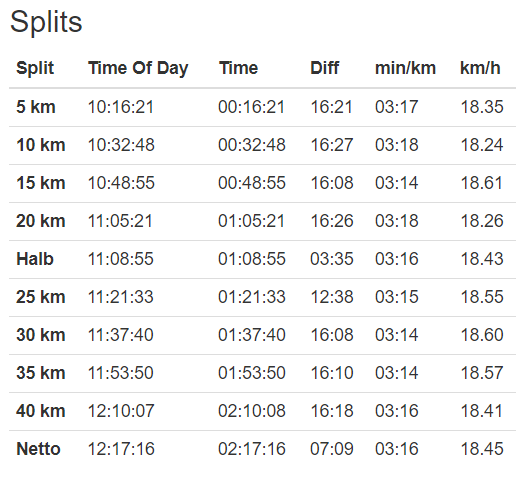 This time now places Paul in the top 20 in the UK of the fastest marathon runners. Furthermore, it also beat his personal course record from last years race by over 6 minutes.

A huge congratulations to Paul and his team for an epic run and representation of great English marathon running!