As we move into autumn, thoughts turn to winter and where our next ski trip will take place. If you are itching for the fresh white stuff you may not have to wait as long as you think with snow falling across Europe and beyond, you may be able to dust off your boots and skis earlier than you thought! 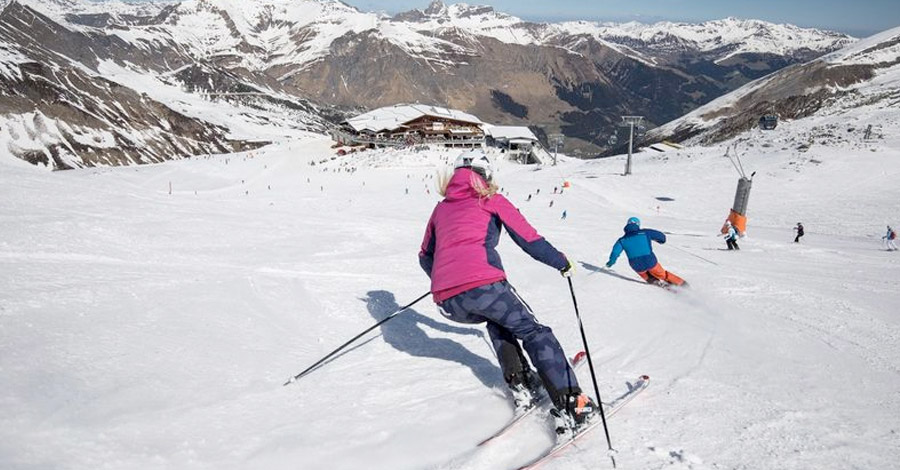 Austria
Austria saw a huge dump of snow earlier in September with snow covering many of the countries Glaciers. The Hintertux Glacier saw its fair share of the white stuff and is open. It is also where the first alpine World cup races of 2019-20 will take place. Stubai and Sölden have also both opened with 5km of runs open at each slope.

France
The glacier at Tignes was set to open from the last weekend in September but increased summer temperatures have meant this will be postponed until more snow has fallen, leaving at present no skiing in France, this said it is getting colder and non-skiable glaciers have had a dusting.

Switzerland
Switzerland saw nearly 50cm of snow fall at the beginning of September, some of this down as low as 1500m, currently there are two resorts open (the most in Europe!) Saas Fee and Zermatt, which have already been open for 10 weeks! both have also had a fresh dusting in the last couple of days and look like great options for those looking for some early season snow.

Italy
Passo Stelvio, near Bormio has seen some heavy snowfall since the start of September, 10cm alone in the last couple of days and has 6 runs open in total.