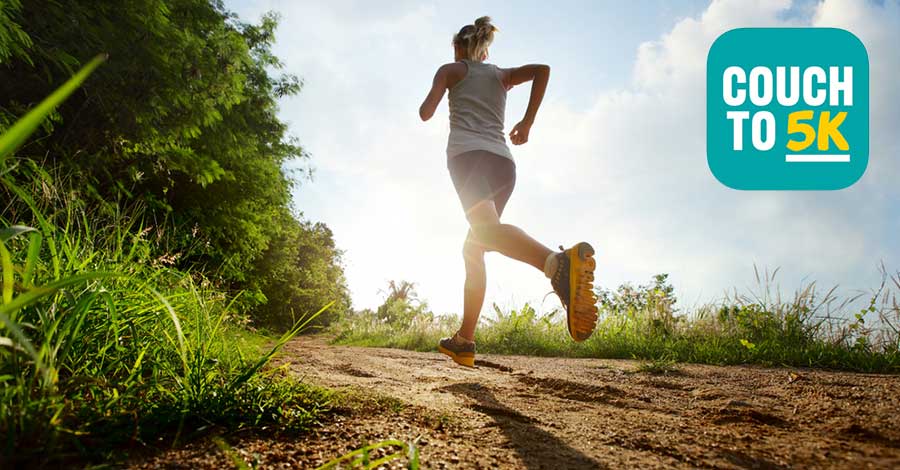 I am not a runner

I can’t run. Don’t get me wrong, I’m not entirely unfit. I aspired to gymnastics as a child, found myself rather dubiously in the netball team at school, I’m an avid skier (often keener in spirit than my technique allows), and I hold a blue belt in taekwondo. A random mix of sports with more bravado than form.

But I just can’t run. I can’t get a rhythm, everything bounces about, I’m out of breath within 5 minutes, my hips hurt, the thought of continuing is sheer hell… and so on.

But at the same time, I didn’t want to become couch-shaped during the enforced coronavirus confinement, which was looking like a real risk, plus I had a few extra pounds of emergency chocolate biscuits to shed.

A change of pace

Faced with the suddenly imposed ‘lockdown’ I quickly found walking too pedestrian – couldn’t get enough out of my 1 hour a day – my mountain bike didn’t suit the roads and frankly skiing was a far-off dream. Restless and looking for a bit of a challenge generally, I cast about for ideas…

I’m not 100% sure how it came about, but I decided that the only way to crack it was to face it head on (armed with a new pair of Profeet custom fitted running shoes, I should add). I started off with the run-walk theory (run 5 mins, walk 5 mins) plus a sense of dogged determination to NOT stop.

There’s a rec ground about 5 minutes walk from my house, over a pretty little bridge and skirting alongside the River Mole, this was my starting point. Day 1: I walked and then ran, couldn’t get a rhythm, everything bounced about and I was out of breath within 5 minutes, my hips hurt, the thought of continuing was sheer hell… I had a strong feeling of déjà vu – despair possibly!

But, this time I persisted. And did the same run/walk 2 days later and again 2 days after that. To be fair I didn’t have too much else to do and my time outdoors had become extremely precious, a life-saving gasp of fresh air in my uncomfortably confined and restricted ‘new’ life.

Interestingly it began to get easier. I bought a better bra – that cured the bounce. I stretched in between sessions – that cured the pain in the hip flexors. I began to find running unexpectedly therapeutic and once into my comfortable but admittedly slow pace, my mind drifted off into meditative thought space.

One foot in front of the other became a physical mantra, my one hour walk and 5,000 steps became a steady jog and 9,000 steps – more rewarding, more bang for my buck. But more even than that, there was a real sense of achievement in finally starting to nail the elusive run. 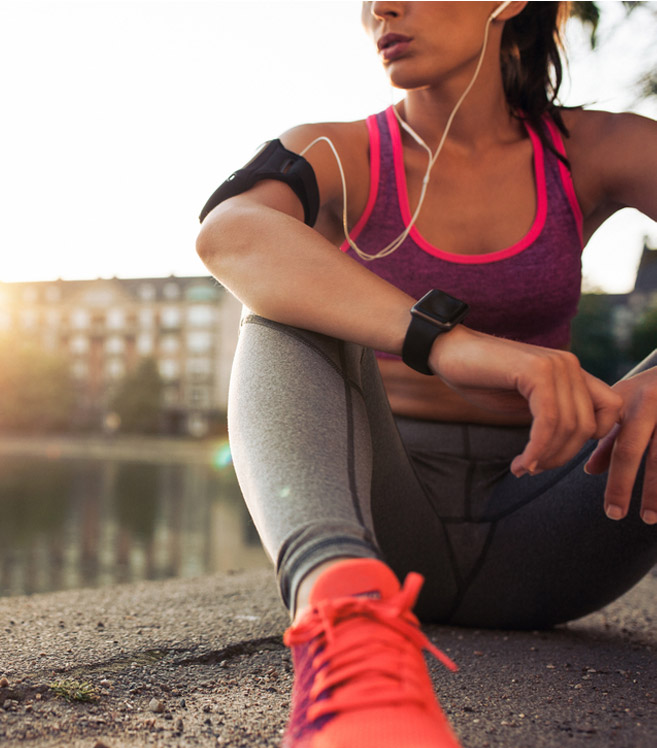 My sister suggested trying the Couch to 5K app and thereafter Michael Johnson became my coach. I bought a neoprene armband for my phone and key, and dug deeper into my new running life. My thrice weekly dash around the rec became punctuated with a longer Sunday run round Bushy Park. Summer was burgeoning, the azeleas were out in full bloom and I took it all in with genuine joy.

And then at week 7 I ran my first continuous 5K and was looking like the real deal. Michael Johnson even said I could call myself a runner. Yeehah!

Ironing out the niggles

Inevitably if you, like me, are over 40, haven’t run much before and especially if you’re not a regular gym goer or haven’t exercised in some time, you will very likely experience discomfort. Stiff muscles, aches and pains from under used and under conditioned body parts! This is par for the course. But if you take some time to work through your issues you’ll come out on top.

It is important to stretch after running and on your rest days. Your body will thank you!

You need to work through a good 10 minute routine from head to toe. This will help to ease out unaccustomed muscles and tight tendons.* 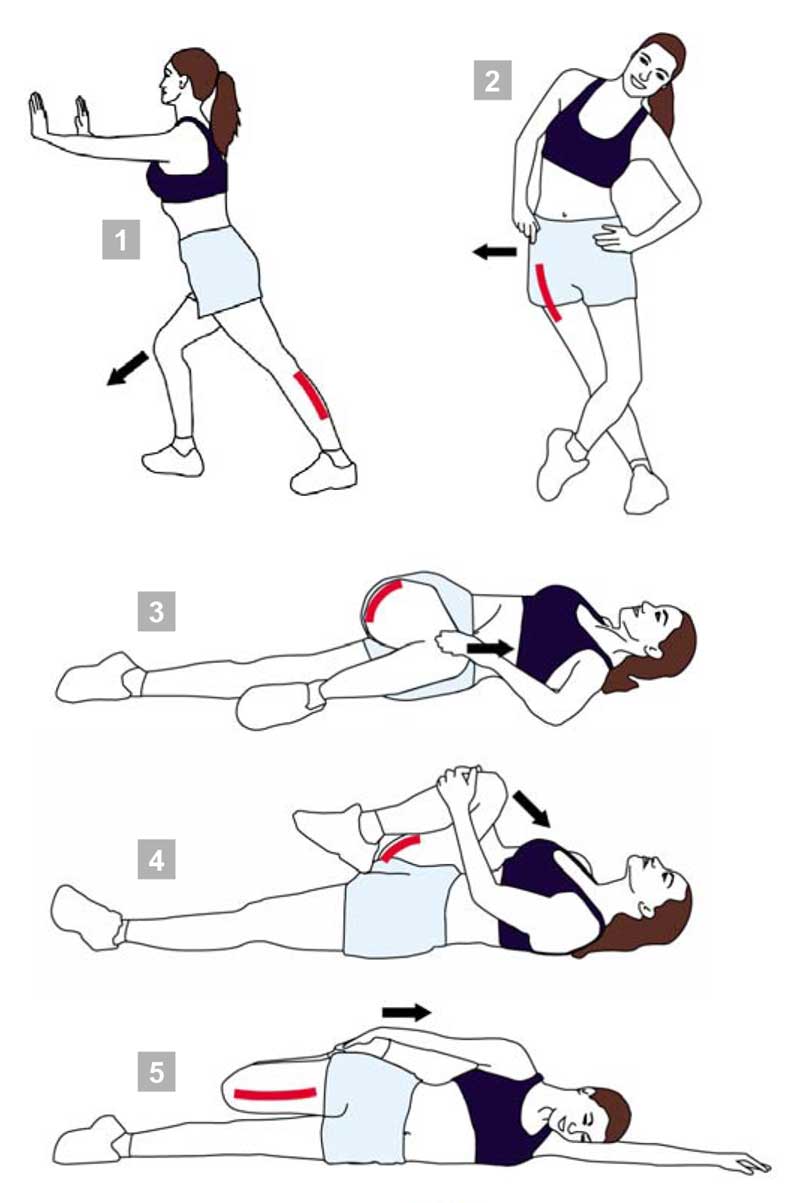 I found most of all that on returning home and settling back into my home desk and work tasks, I felt frankly fabulous. Pure endorphins coursed through my system, nearly as good as skiing or a good sparring session. Plus, as an added benefit I had started to shift those extra pounds.

And beyond this I seem to have become addicted to running. Who’d have thought the non-runner would ever find pleasure in the act of running and yet I have, I have finally had my Forrest Gump moment! In fact I’m now well on my way to 10K…and who knows where else. I reckon if I can do it, then anyone can.

*Please exercise responsibly and listen to your body. If anything causes pain or discomfort, we recommend you stop and either try something different or seek professional advice.

** If you continue to experience problems we recommend that you book an appointment at the Profeet Run Lab when we re-open. To be kept informed, join our monthly community newsletter at the bottom of the page.


Couch to 5K, New to running, Running, What's your run?