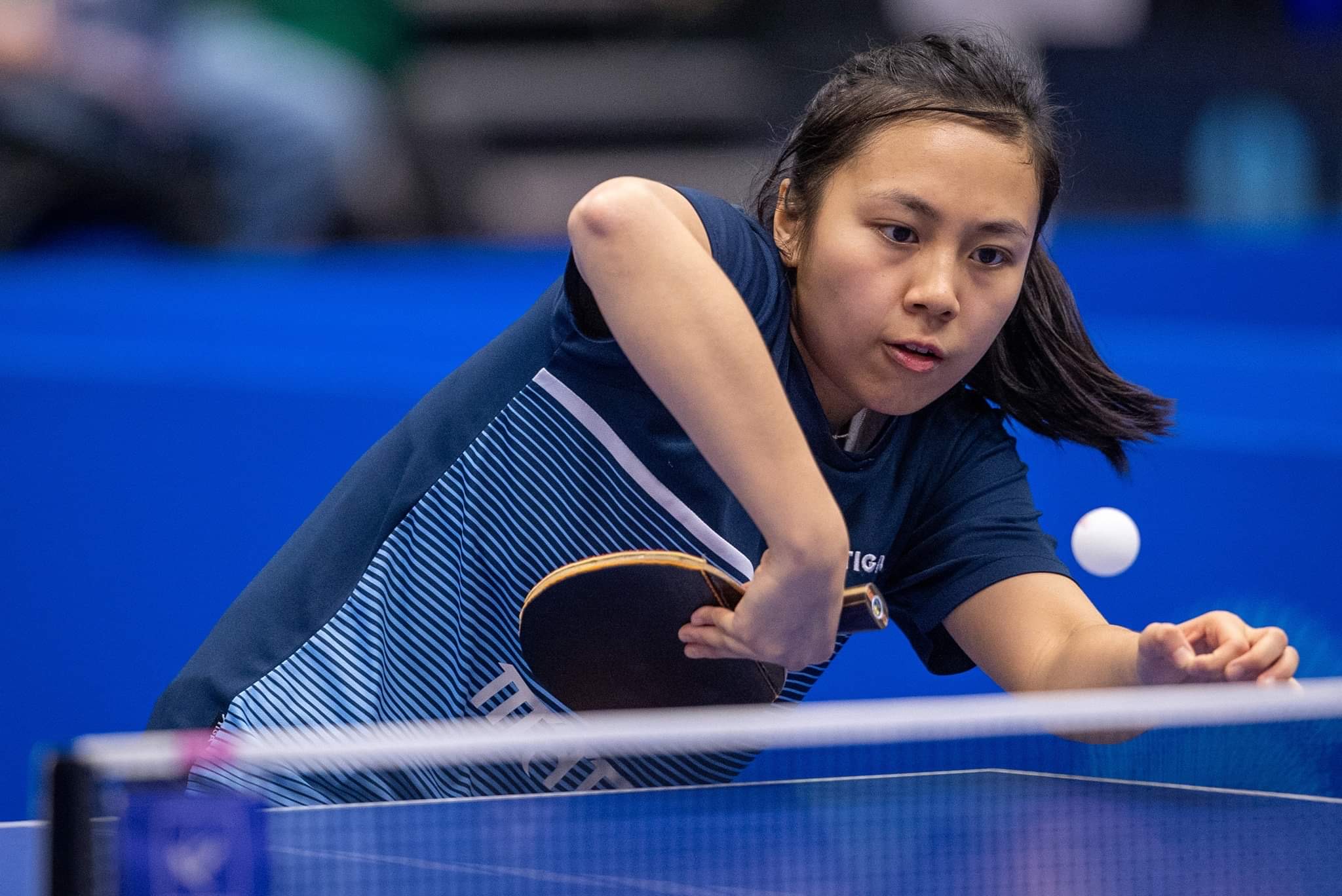 The London-born 21-year-old, who has already won two silver medals in mixed doubles at the past two Commonwealth Games, is a stellar addition to Profeet’s ambassador roster and is hopeful of securing qualification to compete at next year’s rescheduled Olympic Games in Japan.

Ho discovered Profeet after her dad, Charles – who is also her coach – had visited the sports footwear specialist’s Fulham Road shop in the past with a view to helping his daughter solve troublesome injury issues, which have included plantar fasciitis and Achilles tendinitis.

“Due to the injuries I’ve had previously, I need to use custom and orthotic insoles – and I need quite a few pairs of them, too!,”

Ho, who won her first national women’s singles title at the age of 17 in 2016, said in an exclusive interview with Profeet.

“I’m really happy to get on board and work with Profeet, especially given footwear is obviously so important to me. The insoles have really helped my training and Profeet’s staff have always been very professional to deal with.”

The global nature of the ongoing Covid-19 pandemic has affected most. In fact, you’d be hard pushed to find people who haven’t been affected in some way.

And, Ho is no different from the majority. The England player was readying herself for competition at the Gliwice Polish Open in March before the seriousness of the situation started to hit home and countries began to enforce their own strict lockdown measures.

After ruling out the possibility of returning to her training base in Linz, Switzerland, she decided to fly from Poland straight back to London given her sport – like every other – was about to be put on hold for the foreseeable future.

From there, a quick adaptation was needed to get used to a new but also familiar training environment nonetheless. And, luckily, Ho’s sport is perhaps more geared for work from home activity than most. She continued,

“I’ve been training at home in London and I’m really lucky to have a table at home.”

An hour or two of hitting the ping-pong ball each day across two sessions have become the norm over the course of the past six weeks whilst a mixture of running, speed work and strength exercises only serve to add structure to Ho’s natural hand-eye and coordination instincts.

“My brother Ping, who used to play for England at youth level, is currently studying but works from home and has been able to practice with me a lot. Sometimes, before a tournament, I’ll have a similar training period block like this but cut some of the time I spend at the table to make sure I stay fresh.”

Currently on a gap year from medical school at the University of Nottingham – and looking ahead – Ho will likely have to juggle her studying and training commitments once more with a view to achieving the ultimate and securing a place at the 2021 Games in Japan.

“It has been hard to balance both but that’s part of the challenge and I will see how it goes when I resume my studies in September. I’m really lucky because I’m a Sports Scholar at Nottingham and the University have a really good table tennis set-up, which allows me to train and study well. Some of England’s coaches are also based there.”

“Qualifying for the Olympics next year is a big goal for me,”

Ho, who also won bronze and a first medal for England in a women’s team table tennis event at the 2018 Commonwealth Games, added.

“The qualification period has been quite tough but, after missing out on the last Youth Olympics, it would mean much more to make it to Tokyo.

“Aside from that, one day I’d love to win Commonwealth gold having picked up the other colours in Glasgow and on the Gold Coast. My sporting ambitions are obviously a key focus but my long-term goal is to become a doctor.”