Huge congratulations to anyone who took part in the London Marathon last weekend.

Over 40,000 people took to the streets of London in record temperatures of over 24C! On the elite stage the men’s race was run by arguably one of the best marathon runners of all time, Eluid Kipchoge in 2:04. Whilst Marie Keitany’s goal of breaking the women’s world record fell through and the race was instead won by Vivian Cheruiyot in 2:18.

Profeet had particular interest in the race as three of our ultra-runner ambassadors were running this ‘shorter’ distance to test their speed. Chris Howe snuck under 3:30 and came through in 3:29, Pierre Meslet 2:47 smashed his PB by over 13mins and Jack Blackburn came through in a super strong 2:37. Our newly appointed run manager Emma also completed the race and finished in 4:56. 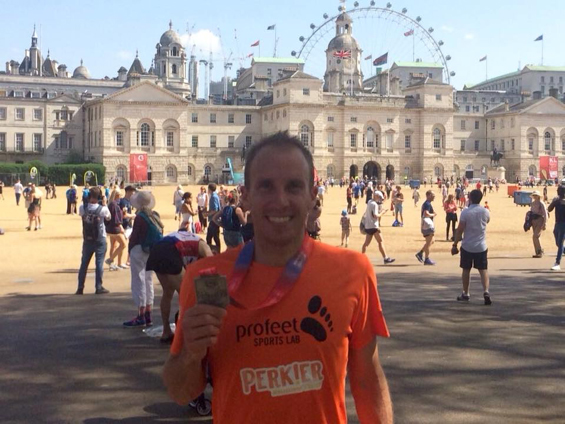 We also helped support the team Twice the Health of 10 runners who came from many backgrounds of exercise but not all running. We fitted them with footwear and insoles and helped them along the way to stay injury free and complete the marathon. Well done to every single person. 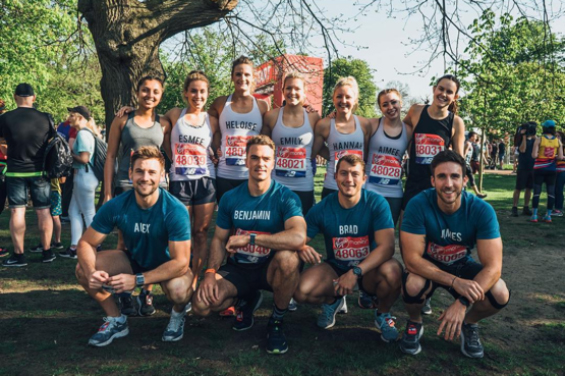 Who feels inspired to sign up next year? Well, keep an eye out for when the ballot is opened in the next few weeks for the 2019 London Marathon!