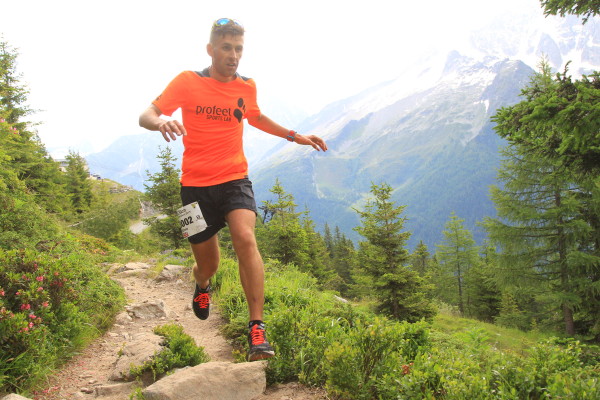 One of the things you often hear from the marathon runners of past ages is that the current generation doesn’t race enough.” 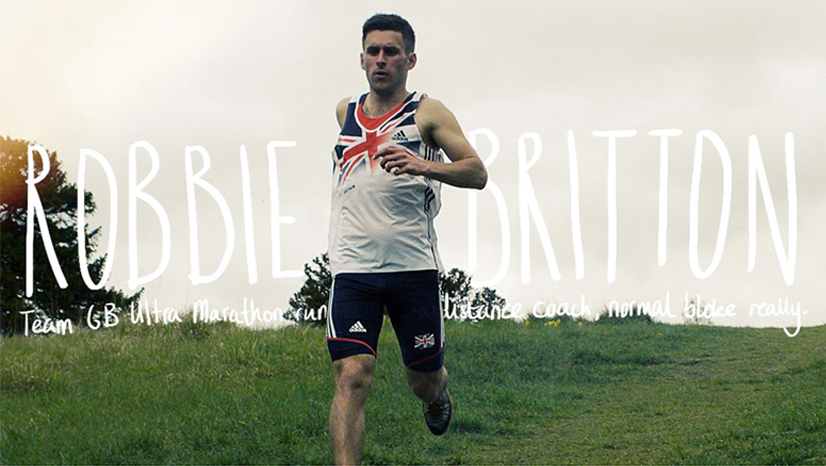 There used to be some of the world’s best marathon runners in Britain and they raced for their clubs, on the road, on the country and even on the fells. Racing was a huge part of any runner’s training and they used to go wild.

As an ultra runner you have to race sparingly as too many long races will tire out the toughest of runners, the body just can’t race, recover and improve with the mega mileage of ultra races, but if you do like to race then there are plenty of options.

Training during the week and racing at the weekends

For the World 24hr Championships on 1st & 2nd July this year I wanted some racing in the build up, for some hard workouts, to gauge improvements and have a bit of fun. In the 5th, 6th and 7th weeks before race day each week would be about training during the week and racing at the weekends. 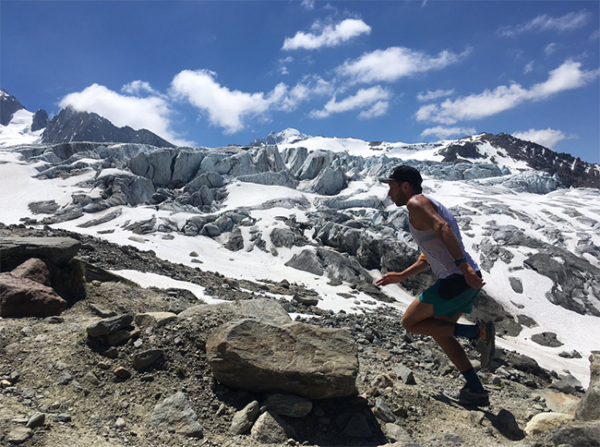 First would be the local 15km Grimpée Ruisseau, then the 15k Maxi Race in Annecy and last, but by no means least, 36km of the 72km TransJu’Trail Relay in the Jura mountains. Training would continue unabated, on the days before and after the races, but each start line I would do my best. Sometimes you get a little more than from a training session.

Grimpée was a race I had finished 2nd at in 2016 so there was a marker for improvement set, although this year the weather was a lot better and the competition was stiffer. After 900m of climbing and 1:10 I had to settle for 3rd place, but 6 minutes quicker than the year before. Intrinsically it was a victory, but I’ll have to go back to get the final spot on that podium.

Next up was the Maxi race in Annecy, an up-and-down race with a technical descent and a flat run out to the finish. Confidence was high from the week before but the descent played against my strength and I knew I would lose time.

Leading at the summit, it wasn’t until the final 100m of descent that a rival appeared, floating down over the rocks. Kept in sight by a push on the loose rocks near the Lac, the 1.5km flat finish came to my rescue, as it had done for Natalie the day before. Eight seconds is all that separated us, but it felt good to get a 2017 victory under my belt. 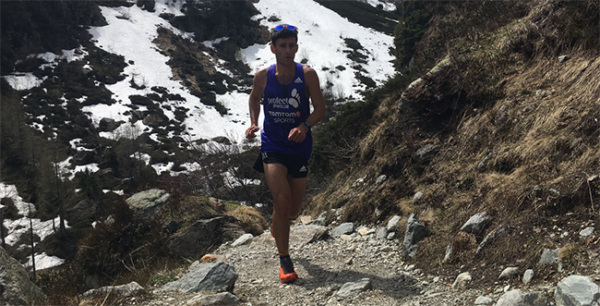 Each mid-week saw sessions on the track, tiredness worked through with the 24hr Worlds in mind, knowing the taper would soon make everything feel better.

We travelled to Jura on the Friday when fellow Team Profeet runner and friend Pip Blackburn met us for the 72km Relay. Pip was fresh from a 2:37 at London Marathon, so had the speed and endurance, and held his own for the ascents with some fine French mountain runners. He kept his end of the bargain and arrived under 3 hours, now it was my turn.

One Swiss team forged ahead in the first half, but it made it all the more fun to chase up and down ski slopes, through rivers and following flags through dense woodland. Pip had brought the Welsh weather with him and there was rain and cloud throughout. Finishing strong and getting there before they had a chance to blow up the gantry felt good: the endurance is there for the World 24hrs.

‘I know I have more potential this year than ever before’

This hasn’t been the standard 24hr preparation, with some of my competitors churning out 150, 200 mile a week, but the chance to prove that you can race well on 60-70 hilly miles and some faster track efforts, is too good to turn down. If marathon time is improved that 24hr potential is increased and I know I have more potential this year than ever before.

Most of the hard work has been done, but now is the time to do a few more hard sessions and make sure this body gets to the start-line feeling like a million Euros. The British Men have a Team Gold to defend and I like standing on small steps after races!