We caught up with Profeet ambassador Paul Navesey to check in on how he is feeling prior to a new marathon training block. 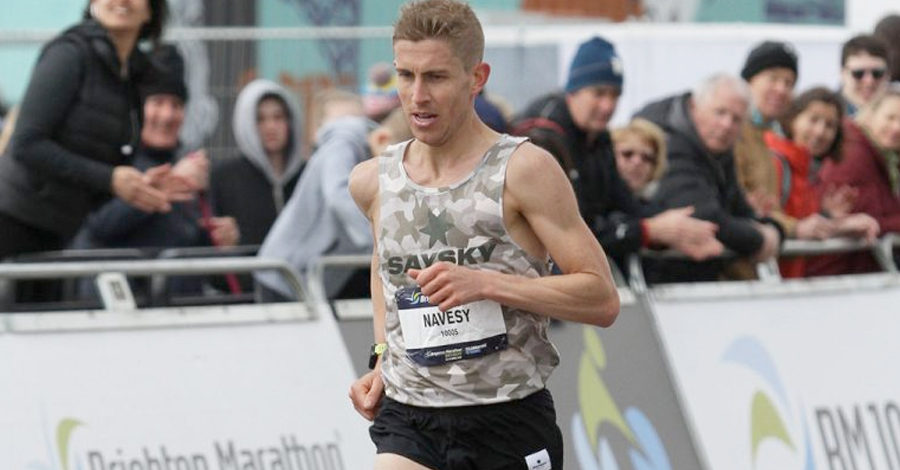 We caught up with Profeet ambassador Paul Navesey (Track, Marathoner and Ultra Runner & Team GB athlete) to check in on how he is feeling prior to a new marathon training block. Paul achieved a hugely impressive 2:18 at Brighton Marathon back in April and we wanted to know what his plans are next!

Don’t try to rush to peak fitness. Build up, look after yourself and enjoy the process! That is what I will be trying to do… ”
PAUL NAVESEY – Profeet Ambassador

How do you feel building into another marathon block? How’s the body feeling and does this plan differ from previous?
Brighton actually took a lot out of me, more so than I initially thought. Obviously there was a strong group all making various attempts to get away or reduce the size of the group at various points of the race yet we still arrived at 35km with a pack of 5… Turning into a decent head wind & everyone having to really work very hard at the end of a marathon was going to empty the tank.

I have had mixed feelings that have varied as I have enjoyed some rest, been frustrated at slower than expected recovery and feeling a little out of touch from where I was fitness wise.

I have had great advice from my Allison (my coach) throughout the whole build up to Brighton and also during my recovery and return to training and racing. As my next build up starts I am very excited, I have plenty of work to do but have access to the best advice and guidance! We have made huge progress at each marathon, we have both learned and will put it in to practice.

The biggest lesson learned from the previous build up was to be a little more careful with racing. I raced a lot and all were hard efforts, leaving me a little tired and flat on race day. I got a bit carried away with the progress I had made. We will ensure that is amended in this build up.

How is Frankfurt as a course? You’ve done this race before right?
I race Frankfurt in 2018. The course is fast. A little twisty early on and also late in the race as it repeats a similar section. It doesn’t have the crowds of London but is well organised, flat & very accessible both traveling out to Frankfurt and on race day with lots of local accommodation.

Are you aiming for a time?
My primary goal will be a PB. So under 2:18:16… I know I was capable of more at Brighton at my best, so a faster course and some minor changes to the build up will see me arrive there in PB shape.

As the training block progresses we will narrow down a target time and pace. Knowing that is key to running well at the marathon distance and Allison gets it right… even when I have tried to run and prove it wrong! 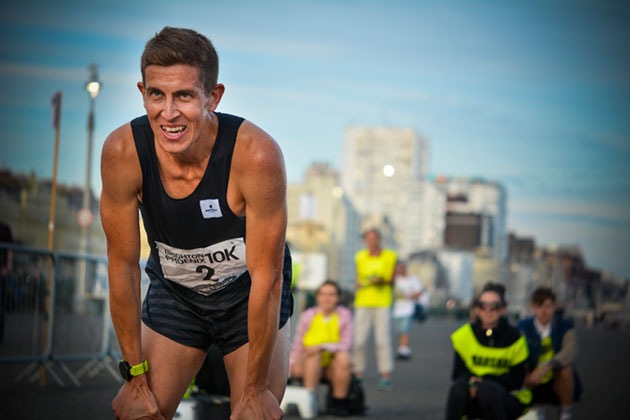 Lastly, what advice would you give both a seasoned marathon runner taking on a new training block and also a first timer?
I really should practice what I preach here & I know Allison and a few others will laugh when they read this… but I am learning!

Relax early on, the marathon is a long race and a long build up. You are focusing all your training into one date that is initially weeks away. Don’t try to rush to peak fitness. Build up, look after yourself and enjoy the process! That is what I will be trying to do…

We fitted Paul Navesey with custom insoles. To find out how our insoles can benefit you call us on 020 7736 0046 or email info@profeet.co.uk