The challenge was part of Profeet’s Ultra Running Day, which also included advice from some of Britain’s top ultra runners and the chance to test Salomon Running equipment.

The world record attempt started at 11am at our Fulham store, and Paul was paced through his attempt by other members of the Profeet and Centurion Running teams.

Paced along the way

Pacers included James Elson through the first 5km, then Richard Ashton (shown below), before Robbie Britton (shown above) joined Paul. 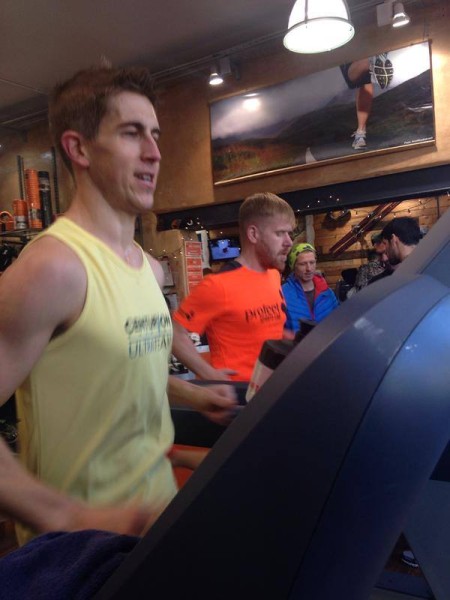 Max Wilcocks cheekily suggested the distinctive yellow shirts were eerily reminiscent of Minions – which would have been a despicable world record! 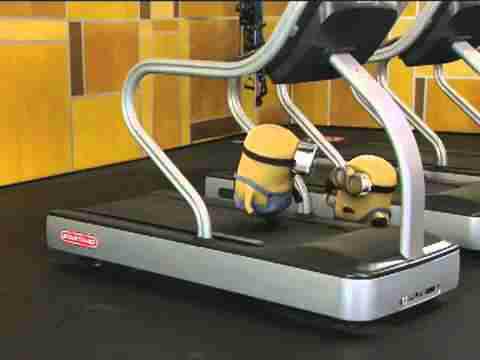 Paul pushed hard all the way and – subject to ratification – he didn’t just do it, he smashed it! 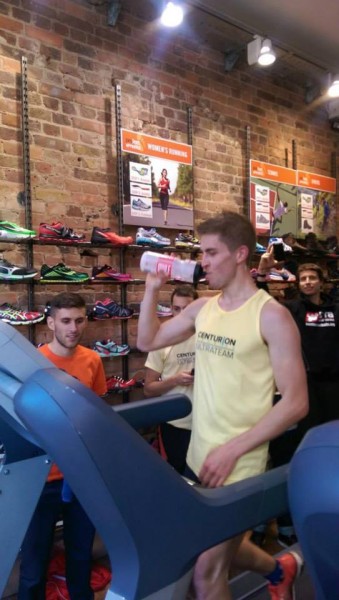