Injuries to the Anterior Cruciate Ligament are common in skiers often as a result of a twisting force being applied to the knee.

What is the ACL?

The knee joint comprises of three major bones; the thighbone (femur), shinbone (tibia), and kneecap (patella) which is located in front of the knee and aims to protect the joint (Holt, 2017). 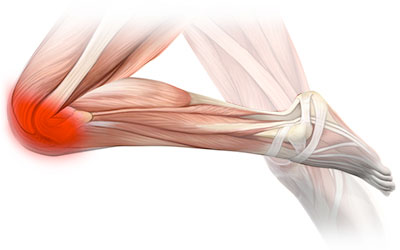 The knee area is surrounded by four individual ligaments whose main function is to connect the bones and stabilise the knee by holding the bones together.

These four ligaments are divided into two different types based on their location: Collateral ligaments, which are found on both sides of the knee and their primary role is to control the sideways motion and limit any unusual movement sideways (McDaniel, 2010). The other two ligaments are referred to as Cruciate Ligaments and are found within the knee joint itself. 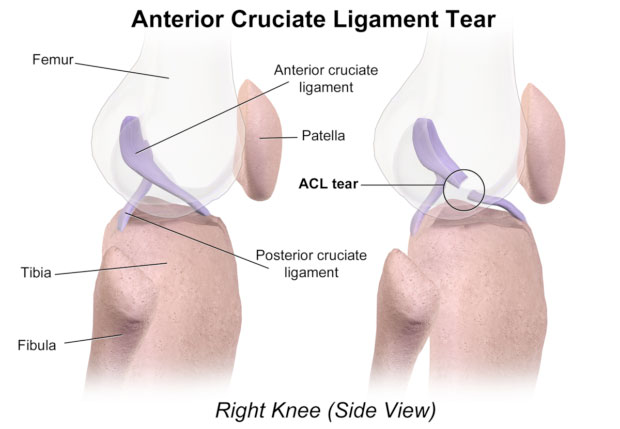 The ACL runs diagonally in the middle of the knee. Its main function is to provide rotational stability to the knee and resisting anteriorly directed shear and internal rotation forces going through the tibia in relation to femur (Jordan, et al., 2017).

How does the injury occur in skiing?

According to Hame, et al. (2002), most knee-related skiing injuries are linked to traumas to the ACL (which constitute 25-30% of all injuries to the knee). There are two major mechanisms in which the ACL can be injured. Most commonly – in over 70% of the cases – an injury takes place when the skier skies in a “sitting back” position or is trying to gain back control after landing from a jump. In both scenarios, the tear occurs as a result of quadriceps muscle contraction (Hame, et al., 2002) when the athlete tries to bring the body’s centre of gravity frontward to regain balance. That enormous contraction displaces the tibia anteriorly and raptures the ACL (Ettlinger et al., 1995). Other injury mechanisms involve landing on one leg in an off-balance condition. In this scenario the initial impact force moves through the ski boot anteriorly with respect to the femur and thus raptures the ACL (Ettlinger et al., 1995)

Knee related injuries and their prevalence will also differ between the genders (McDaniel, et al., 2010). Current studies suggest that on skis, women are at increased risk of ACL injury risk in comparison to males. This trend is directly caused by anatomical and physiological differences between the genders, such as hyperflexion or hyperextension of the knee as well as increased Q-angle which are typically more common amongst females.

During our Ski Boot Fitting, we look at the biomechanical function of lower extremities, aiming to identify limitations in movement pattern and improve skiing experience by addressing these during boot fitting and customisation process. We always start with a foot assessment, followed by some static and dynamic tests to determine foot mobility of individuals.

Custom insoles for ski boots greatly improve the frontal plane alignment of the foot knee and the hip. Incorporating a muscular strengthening exercise plan is another way of significantly minimising the risk of ACL injury incidence. What we found in our Lab, is that most commonly, skiers who and suffered from an ACL injury typically show diminished core and quad strength along with hamstring and calf tightness. Occasionally, transverse pelvis rotation (to the right)  may hugely contribute to ACL injury risk.

Even though major improvements have taken place in technology and ski binding design in recent years, the prevalence of ACL injuries in alpine skiing is still increasing (Hame, et al., 2002). Currently, the most reliable method for reducing knee injury prevalence is to use ski bindings that have been specifically designed to protect against knee injuries. These binding will allow to be released directly sideways at the heel, before the forces are great enough to otherwise damage the knee and are thought to decrease the prevalence of knee injuries by at least 75% (Hame, et al., 2002).

Knee braces are worth considering if an individual sustained more than one ACL injury or is undergoing rehabilitation. To get the maximum benefit, fitted knee braces would be recommended. 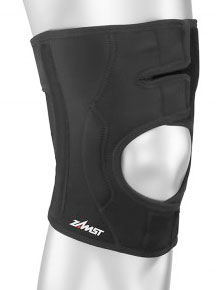 If you are worried about an ACL injury – book an appointment with one of our skilled boot fitters, please call 020 7736 0046