Which are the best running routes in London?

More runs in London than any other city

London uploads more runs to Strava than any other city in the world. Over 4.5m runs have been recorded in the last 12 months with an average of 4.8 miles (7.72 km) per run. Surprisingly, the average elevation gain is almost 200 ft (61m) per run. 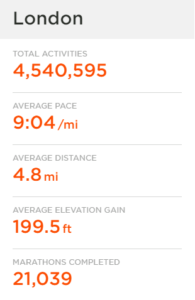 More commutes in London than any other city

You might think of cycling as the typical ‘healthy’ way to commute, but almost 2000 people in London commute each day by running and uploading this data.

Surprisingly, Strava claim that 29.5% of athletes commute an average of 4.4 miles, with Tuesday being the most popular day for run commuting. 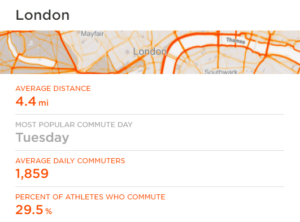 Most popular run routes in London

A look at Strava’s heat map for 2015 shows the most popular run routes in London. 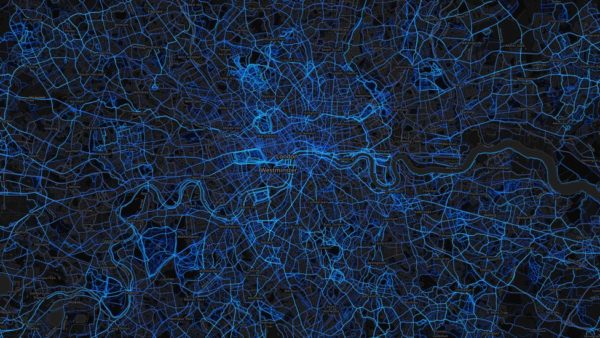 The heat map shows that the most runs take place around the perimeters of many of London’s parks.  Hyde Park, Regents Park, Battersea Park and Richmond Park are all clearly marked out on the map.

The river Thames is also clearly marked out, with many runners enjoying the towpath further west and then the South Bank and Embankment in the centre of London.

Many of the city’s main roads are also evidently routes for runners. The Roman-straight Old Kent Road shows up clearly on the heat map.
Central London run routes

In the centre of London, it’s surprising to see how many runners were side-stepping pedestrians on Oxford Street.

Elephant and Castle was popular as well – hopefully early in the morning before the traffic builds up. 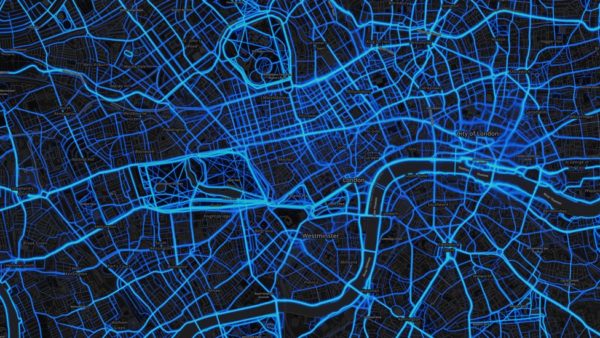 Make the most of your London running

If you’d like to make the most of your London running, then why not visit the Profeet Run Lab?

Have the professionals assess your feet and running gait and find the right shoes for you.  This is what happens at a Profeet run assessment: