After a busy start to the year that included Britain’s most successful Winter Olympics of the modern era and Channel 4 reality show ‘The Jump’, we caught up with Profeet ambassador Graham Bell for an exclusive chat: 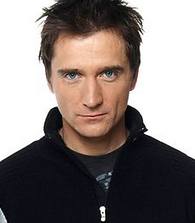 This was your ninth Winter Olympics as athlete or presenter. How did Sochi rank in your eyes?
As far as sporting events it was one of the best. The Alpine, Freestyle and Snowboard were all staged on the same mountain, and the competition slopes were outstanding: from the Men’s Downhill, which was one of the toughest courses I have ever seen, to the Slopestyle, which was just enormous, too big for Shaun White even!

The highlight of the Games for many people was Jenny Jones’ Bronze in the Snowboard Slopestyle. Can you describe the atmosphere around the Team GB camp when she nailed that second run?

The Slopestyle course was just a short walk from the athletes’ mountain village, so plenty of other Team GB athletes turned out to watch Jenny compete. When she scored well on the second run, we all hoped it would be good enough for a medal, but watching the rest of the riders go down was nail biting stuff.

What did you think about the infamous commentary that created a storm in a teacup for the BBC?
I will always defend people being passionate about winter sports, and Jenny has been such a great ambassador and role model over the years that she deserves shouting about! 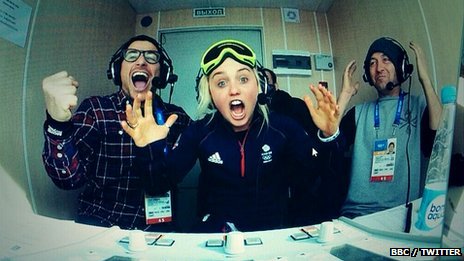 I would like to see more Lottery investment in Freestyle and Snowboarding, they clearly have a programme that is working and if they are given the right backing I’m sure there will be more medals to come in Pyeongchang 2018.

Our results in freestyle contrast with Alpine skiing. Chemmy Alcott and Dave Ryding performed well but they were never going to threaten the podium. Where do you see the future for British ski racing?

I think it is unfair to say that Dave and Chemmy were no threat to the podium, Alpine skiing has a much greater strength and depth than most other winter Olympic sports.  Alain Baxter proved that we can win a medal in Alpine skiing, and if things had gone just a little better for Dave on the second run then a top ten result was definitely on the cards.

Did you know that Jenny Jones had custom insoles made at Profeet for her snowboard boots? Did you have custom inners and insoles when you were racing?

I started using custom footbeds towards the end of my career. The problem most racers have is that we use boots that are as small as possible, and sometimes there is not much room inside the boot for too much else.  I did use to work very hard on the shells of my boots, blowing them out and grinding the heel etc. 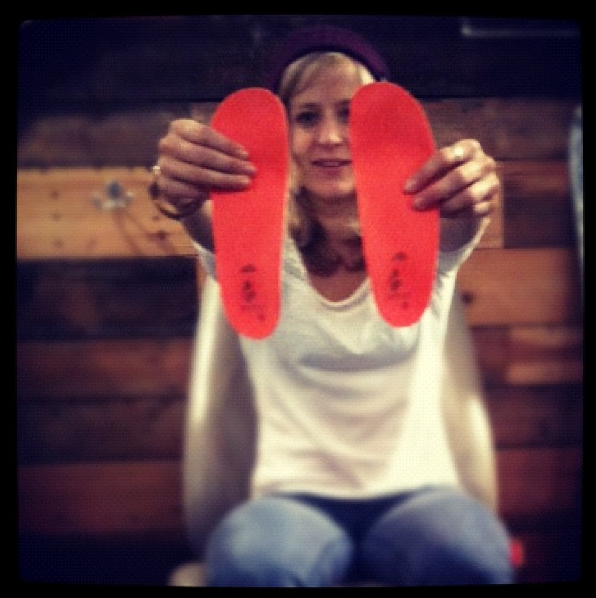 You’ve been very busy in 2014 with your work on Channel 4’s ‘The Jump’ as well as Sochi.  Do you know if it will be coming back for a second season?

The critics hated it, but the viewing figures were through the roof, so hopefully it will get a recommission – that’s if we can find any celebs mad enough to sign up for it! 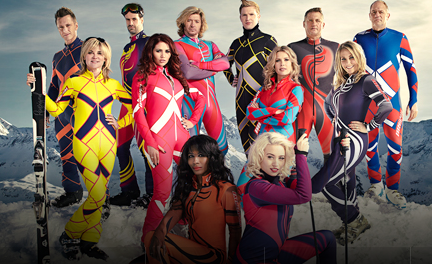 Where will you be spending the rest of this ski season?
I am currently preparing for the Patrouille des Glaciers – a mountain race from Zermatt to Verbier – and will be training and acclimatising in the Valley d’Aosta before the race on 02-03 May.

Anything else you want to tell us…
No I don’t wear contact lenses. The ultra-blue eyes [as seen in The Jump] are the result of good lighting and a great camera work!