Ronan Keating thanks Profeet for his ski boots!

It’s always great for the Profeet team to be thanked for doing a good job.

It happens fairly often but it’s not that common to be thanked by a globally famous pop star (although it has happened more than once, thanks to Harry from McFly).

But that’s what happened earlier this month, when Ronan Keating – originally singer with Boyzone, now a solo artist who has sold over 25 million records around the world.

Maybe if you do too, you will also become a world famous superstar!

(N.B. we only guarantee the ski boots, not the superstardom!) 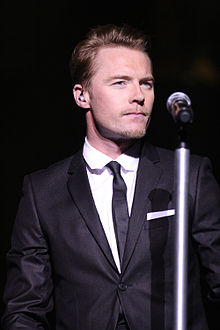 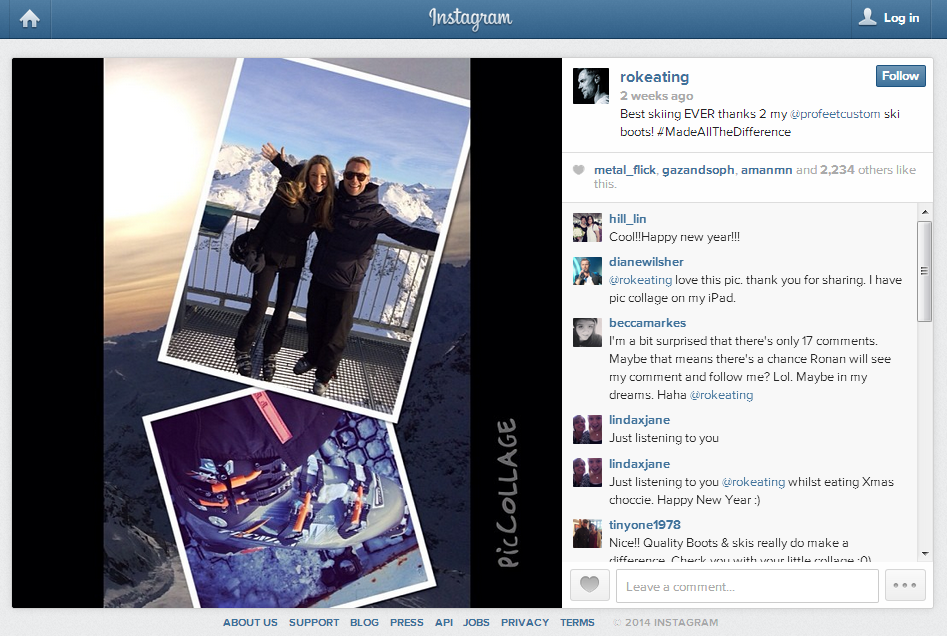