We recently caught up with Haydyn Fiori – a regular visitor to Profeet since we helped him overcome injury last year.

Haydyn is a promising GB freestyle skier on the circuit and is sponsored by Salomon and Snozone Castleford. 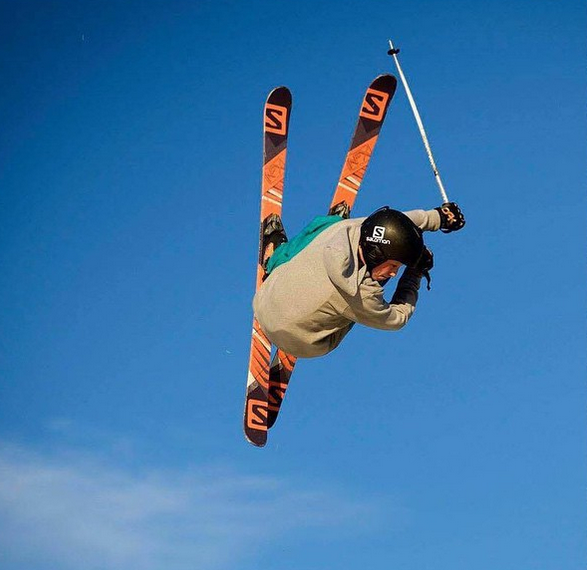 Why do you come all the way from Doncaster to visit Profeet?

Also having had a few issues with my feet and knees, it’s even more important to have my boots fitted correctly for comfort and to help with injury protection. 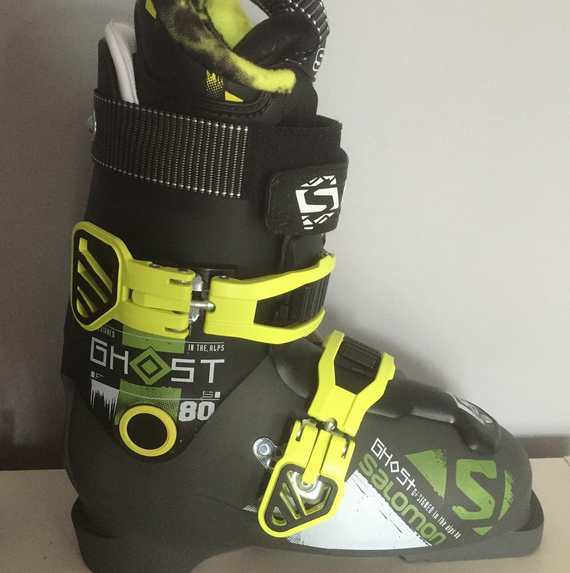 What have you been up to in the last year?

Following on from last year’s British Champs where I placed 2nd overall, I competed in the English Slopestyle Champs where I won the 14 and under category and finished 6th overall.

I then took time off until a summer training camp in Les 2 Alpes. I had to take another break after that to rest my knees as I really suffer from Osgood Schlatters disease and I need regular recovery periods.

I did do the British Indoor Champs where I placed 2nd in the u/16s and 9th overall – I was pretty pleased with this as it was the first time I had skied for eight weeks. 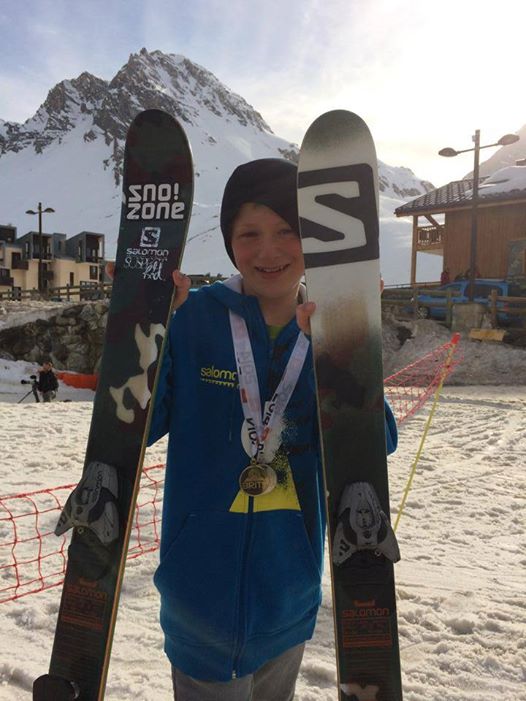 How did you get on during the winter?

Following the indoors I rested again until I went to Val Thorens in January for the first SFR competition of the season. This was a massive step up for me as it’s an international event with most of the pros who competed in the Olympics or are on the World Tour attending.

The comp did not go to plan as the weather was poor and we only got four practice runs. I finished 13th in the 17 and under group, and while not what I wanted, I did get a load of experience from it.

How important is technique to freestyle skiing?

I also got the chance to go to the ski test at Kuhtai for a day, which was great as I got to spend time with the Salomon guys and lean a bit more about what goes on.

From this I rested a few weeks and skied at my local Sno!zone in Castleford where I worked on my rail game.

Have you ever tried freeride?

Just before I went to the 2015 Brits I entered the Junior Freeride Comp at Glencoe, simply because I wanted to see what it was all about.

Unfortunately by taking the most extreme and technical line, I skied slightly out of the judging area and was marked down, though was told that it was the winning run if I had kept it in the area! I will definitely be doing more of these, as it’s a great way of expressing yourself on the mountain. 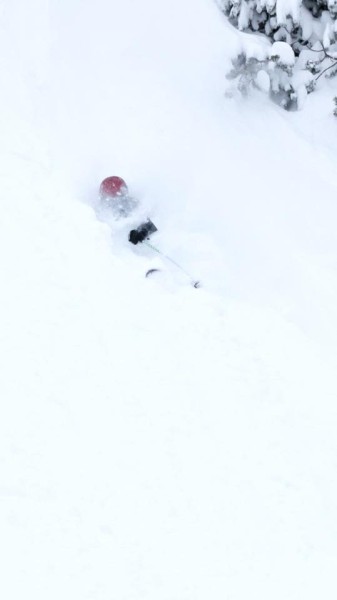 How did the Brits go this year?

I went to the Brits this year with a good expectations following my other good results. However, the Slopestyle day was really bad, with unpredictable conditions and some bad crashes and delays.

I qualified for the final in 16th place thinking that I had the two final runs to throw down my main runs, but due to the weather it got cancelled and the qualification results stood.

The Pipe is my worst discipline but I was determined to do my best and finished 7th overall and 5th in the 16 and under category.

Following the Brits I went to Laax with Joe Tyler for two weeks. Though the first week the mountain was closed due to a storm, during the second I worked on my style on the rails and jumps.

I finished 1st overall in the 2014/15 British Snow Tour Rankings which was great. I also recently competed at the English Indoor Champs where I came 2nd in the 16 and under and 4th overall, just a point off third.

What’s your plan now and for the future?

Since then I have been mixing training and chilling out at Snozone Castleford working on new stuff, as well as working on my strength and conditioning.

I have just arrived in Saas Fee where I’m training for the summer, where I will be working on my inverted tricks.

Then looking towards to the winter I hope to spend a few months in Laax and catching any local comps and trying my hand in a few more freeride comps. 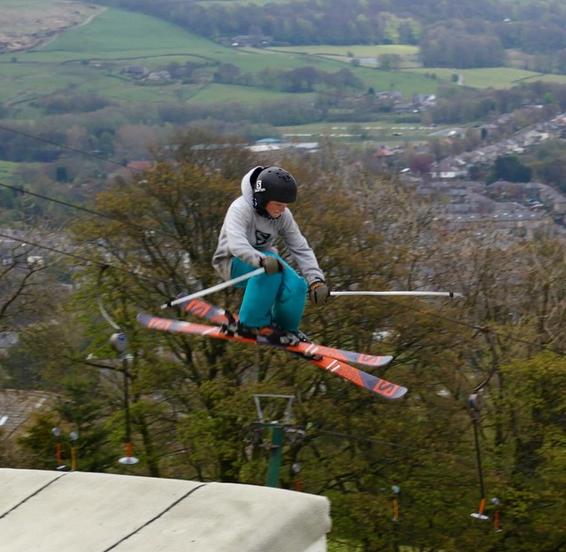