Profeet ambassador Mikki Austin is a Super League Netball player for Surrey Storm and was part of the team in 2015 when they became Super League Champions. I am a full time netball coach at Putney High school as well as a performance pathway coach for Surrey Storm. I also play netball for Surrey Storm in the Vitality Netball Superleague. I have competed in this league since I was 17 and am about to start pre season for my 8th consecutive season, in that time I have won the Super League title twice (2014/15 and 2015/16).

There is no doubt that netball has grown massively, especially over the last few years. The women in sport movement have really inspired some big interest around our league. Sky Sports has been influential in this, televising one live game per week in season, including events such as Super Saturday, which is 5 hours of live netball and the British Fast5 Netball championships. Sky Sports News and Sports Women have also been huge at getting our sport out there to the masses, and that’s definitely helped.

As players, we are so dedicated and committed to our sport, completing anywhere from 20-26 hours a week training and travelling the width and depth of the country. It would be amazing to see netball get the backing it deserves to finally become fully professional.

Obviously playing netball to such a high level for so many years takes its toll on the body, I have had major injuries such as an ACL/MCL rupture, medial and lateral meniscus tears. As well as a long standing battle with shin splints and planter fascia issues, custom insoles provided by Profeet have literally kept me going throughout a season.

We’re about to start pre-season at Surrey Storm to make sure we hit the ground running when the league starts in February. I think this season is set to be one of the most hotly-contested and crucial season yet. Leading into the World Champs year, our Super League will be packed with international talent from all over the world, fighting to make their respective countries teams for World Cup as well as domestic players determined to catch the eyes of selectors.

From a personal perspective I know at Storm, although we were proud of the season we had, we will be absolutely determined to reach that final for this year. It’s definitely not one to be missed and I cannot wait. 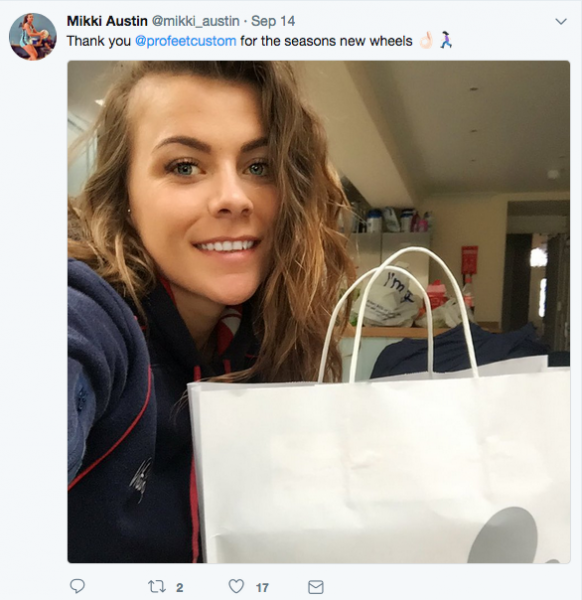