Thomas Scales in the will be running the 100km ultra marathon Race To The Stones this weekend. This is his second blog post about his June/July training. 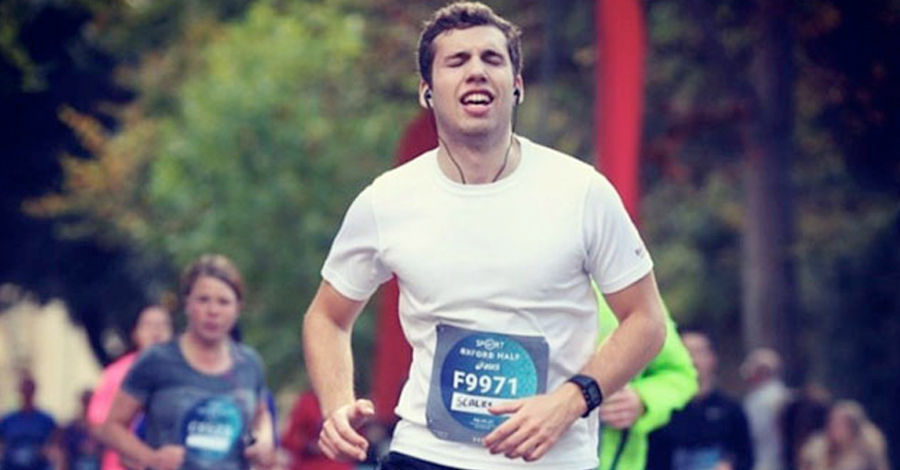 Thomas Scales in the will be running the 100km ultra marathon Race To The Stones this weekend. This is his second blog post about his June/July training.

After deciding to enter Race to the Stones in mid-April, I knew I had a big task with the volume of training I was going to have to complete in short period of time, and something I don’t think I was quite prepared for!

My current casual running route was around 10k and I was previously completing these two or three times a week. Over the past few weeks, I have been trying to complete at least a half marathon every Monday followed by three 5-15km runs at other points during the week. This week I ended up getting a PB in my half marathon which came as a slight surprise but also does show that the training I am doing is starting to pay off, if my chilled out 21km run can now be beating previous race pace times then my cardiovascular fitness must be slowing starting to return.

The next phase of my training will start to incorporate running 50km across two subsequent days and then introducing multiple training sessions in a day as well.

During my rowing days it would have been rare to ever have solo sessions so I am hoping my body still has a vague memory that it is able to manage this but I have a feeling it may be harder than I am anticipating, but equally it will be a good practice for pushing the body to run when it really doesn’t want to; something I’m sure I will start to feel while on the RTTS course.

July Update
Tom is in his final week of training and with the big miles being completed at the end of last week, including some double run days, nothing more can be done. All of us wish his the best for tackling his first ever ultra this weekend. If you are also competing in Race to the Stones this weekend, best of luck!

The Race to the Stones course 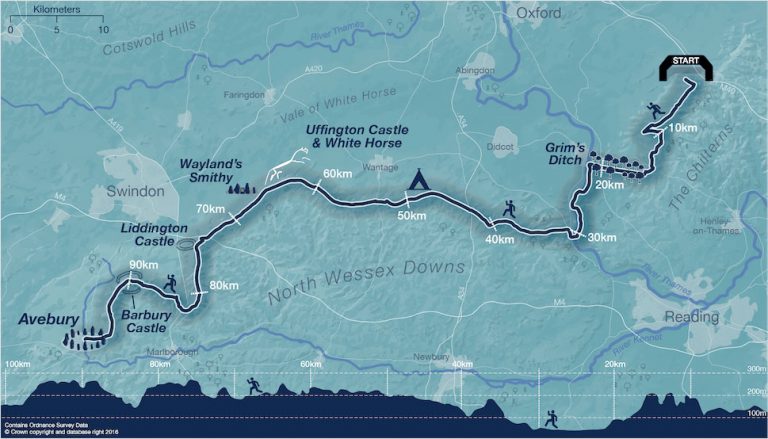 If you are taking part in a marathon or ultra marathon, give yourself the best chance of success and book yourself in for a specialist running shoe fitting at the Profeet Run Lab call us on 020 7736 0046 to book your fitting.