How our Ambassadors got on in the UTMB: The World Summit of Trail Running

The UTMB is a series of epic trail running races finishing in Chamonix. The UTMB race is a single-stage mountain ultramarathon and is widely regarded as one of the most difficult races in the world, and one of the largest.

The four main races that take place are:

Our ambassadors took part here is how they got on: 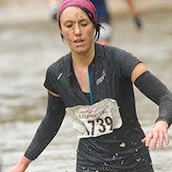 Natalie White: TDS had to pull out at 14.98 km Lac Combal. Natalie’s body was not feeling good from running 550km across Bulgaria the previous month and made the wise decision to listen to it and pull back. Wise racing by Nat, as she placed highly last year so knows what the course had left to throw at her. 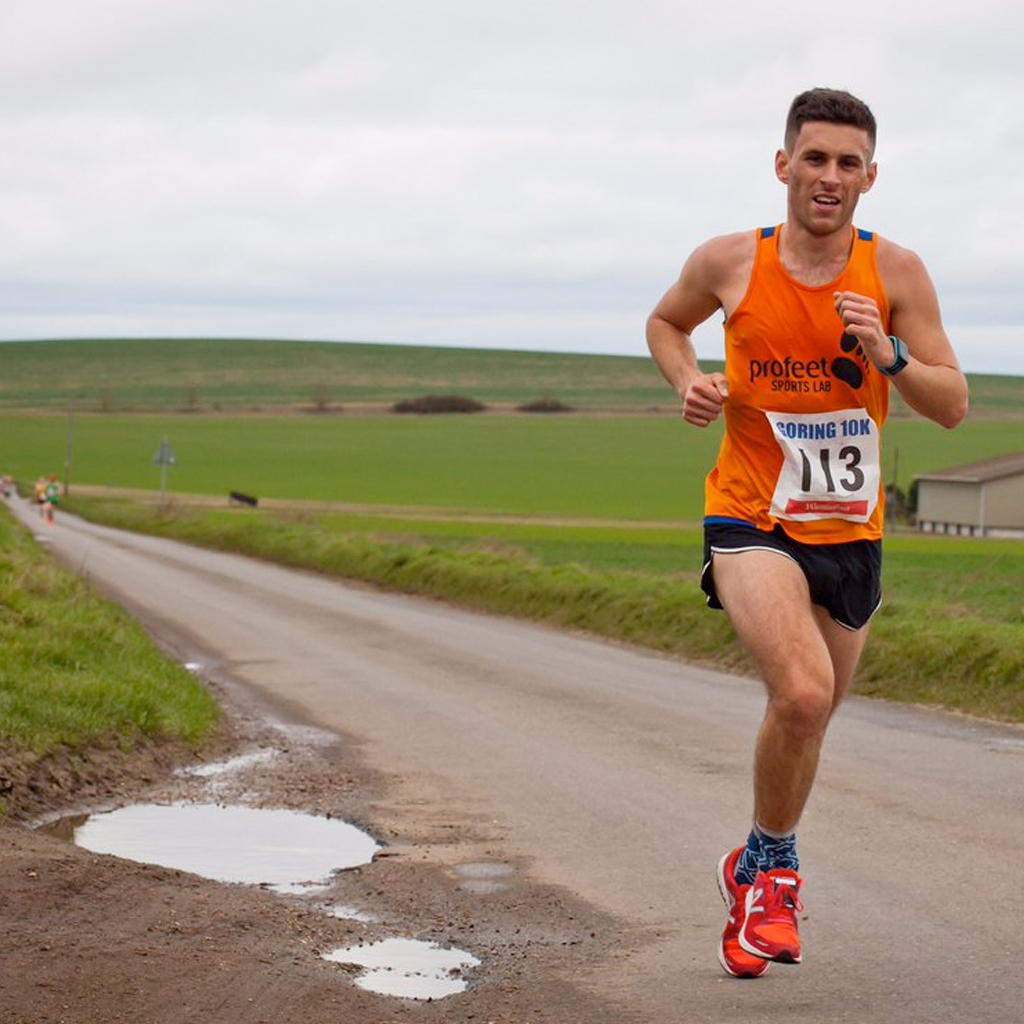 Robbie Britton: OCC– 16th place in 5:45 for Robbie, very good time with some lovely British weather thrown in too. 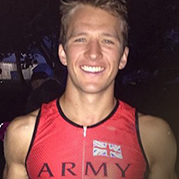 Tom Evans: CCC– 100.1km race overall finished 4th in a time of 10:57:44. One of the fastest British times ever to complete the course, in only Tom’s first year of doing the race. 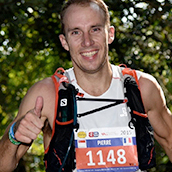 We have put together an infographic with some key statistics from the 2017 UTMB event. 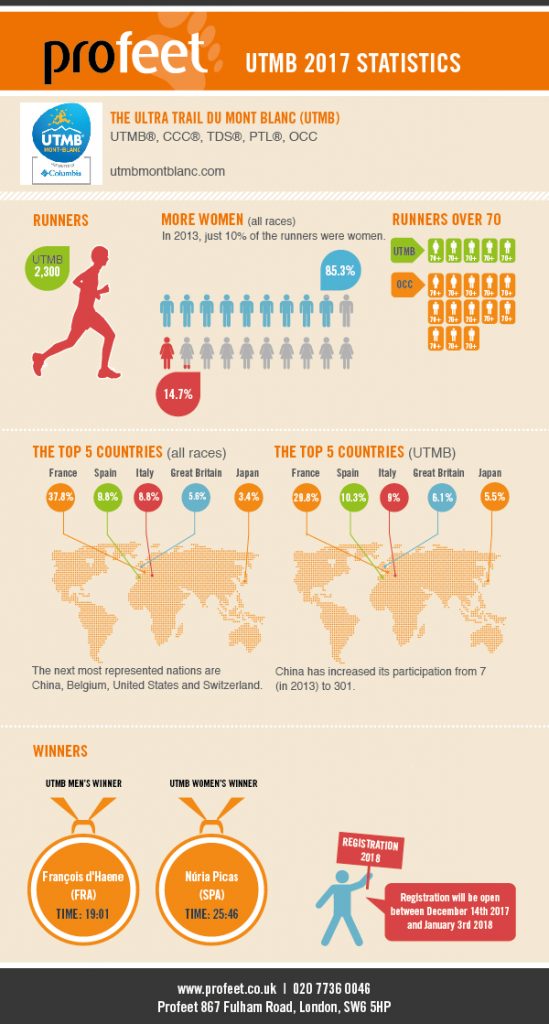 If you are thinking of taking part in an ultra marathon event, Profeet can help you chose the right trail shoe and look at custom insoles and exercises to help you get through the race and reduce the risk of injury.