Profeet’s thoughts on Who to Watch at Wimbledon 2017

The world’s favourite grass tennis tournament has descended on SW19 for two weeks of sun (hopefully), tennis and the all important strawberries & cream

Wimbledon has been going since 1877 and this year is the 140th anniversary of the championships which kicked off with the First Round on Monday 3rd July.

In the Men’s competition Federer is back after brief injury and as a crowd favourite it would be incredible to see him win an eighth title. However, realistically, there are a lot of strong men in the field this year.  There’s British interest in world number 1 Andy Murray, with Djokovic, Nadal, Cilic, and Raonic all chasing him down. There are some great players who could always throw up a surprise, such as Tsonga but the young Kyrgios has already dropped out due to injury.

In the Women’s competition, Serena is about to give birth, so even though she is a superwoman, we won’t see her on Centre Court this year. Her sister Venus is in the draw though and Williams sisters always seem to peak at this tournament, so let’s not totally rule her out. Sharapova would be back after her 15 month ban but is out with a thigh injury. So the woman championship is fairly open and names such as Jelena Ostapenko and our Brit hopeful Johanna Konta could have a strong chance at going far.

At Profeet during June/July we see far more tennis players coming in to see us, as they are very aware of how vital insoles are to their performance on court. 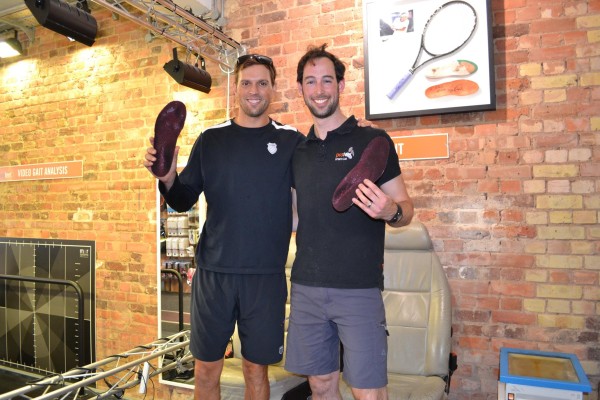 And Novak Djokovic values his tennis custom insoles were more important than his shoes! 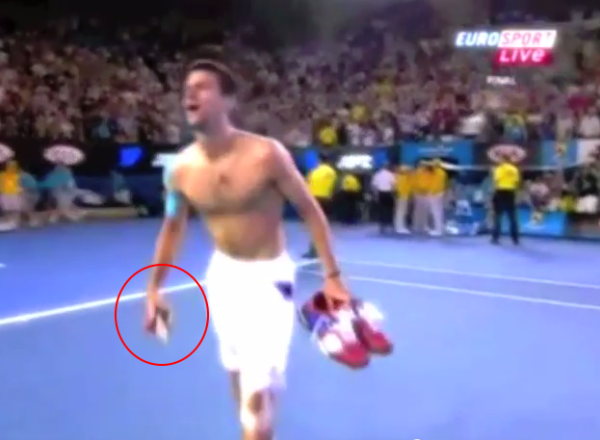 Get in touch with us to see how we can give your tennis shoes the perfect fit! 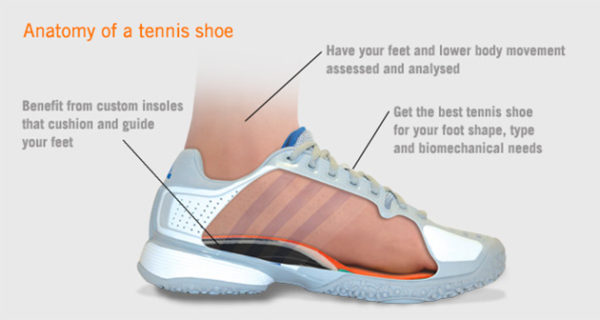