The Fever-Tree Tournament at The Queens Club

The newly named Fever-Tree Tournament at The Queens Club is one of the most prestigious and longest running tennis tournaments on the ATP tour. Tennis has been played at the West Kensington club as far back as the1880s. Previous winners including Boris Becker, John McEnroe and Andy Roddick. The main draw begins on the 18th of June with the final being played on June 24th 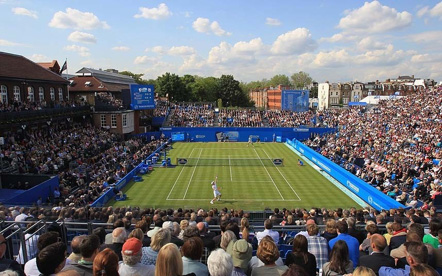 Owing to its proximity to Wimbledon, Queens always attracts a strong field and this year is no exception; with one of the strongest draws in its history, including six of the world’s top ten players, featuring the likes of Rafael Nadal, Grigor Dimitrov and last year’s champion Juan Martin del Potro to name but a few (full entry list). Rising British star Cameron Norrie whose career is going from strength to strength has been awarded a Wild Card into this year’s tournament. Earlier this year Norrie came back from two sets down beat world number 13, Roberto Bautista-Agut in Great Britain’s Davis Cup tie against Spain, and in May Norrie broke into the top 100 in the world after beating John Isner to record his first top 10 win of his career. The current British number 2 is joined by fellow Brits Kyle Edmund and Andy Murray in the singles.

Murray has not featured in any tournament since last year’s Wimbledon after undergoing hip surgery, he is hoping to be back in time for Wimbledon with Queens poised as an ideal warm-up, although, it will be interesting to see how competitive he can really be. Kyle Edmund who himself is having his best season to date will be seeded for the first time in a grand slam at this year’s Wimbledon. Edmund’s season started emphatically beating Dimitrov to reach the semi-finals of the Australian Open, joining an elite club of only five other British males to reach such stage of a Grand Slam, and victory against Djokovic in Madrid saw him move into the world’s top 20 for the first time.

Lleyton Hewitt who retired from singles in 2016 and has previously been crowned champion at Queens on four previous occasions (2000, 2001, 2002 and 2006), has reemerged during this year’s grass court season playing alongside several fellow Australians, at Queens he is paired alongside Nick Kyrgios, the pair have only played with each other once before but Kyrgios has been extremely positive of the role Hewitt has played within the Australian Davis cup team. Hewitt is set to play a full grass court season which will hopefully include Wimbledon. It would not be a doubles tournament without mentioning the Bryan Brothers, the pair missed who the French Open, the first Grand Slam that did not feature the American twins since the 1999 Australian open (That’s 76 straight Grand Slam appearances!), owing to Bob Bryan’s hip injury sustained in Madrid, they will be eyeing their return during the grass court season. Jamie Murray is back alongside his doubles partner Bruno Soares as defending doubles champions, in what is shaping up to be a very exciting tournament all round. 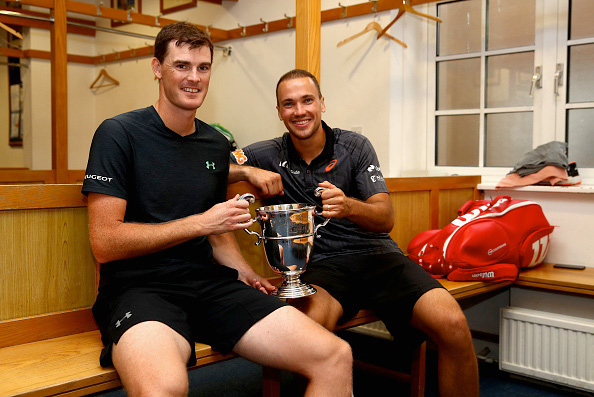 The world record for the fastest serve was recorded at Queens during the 2004 singles tournament by Andy Roddick at 153 mph!
Profeet & Tennis 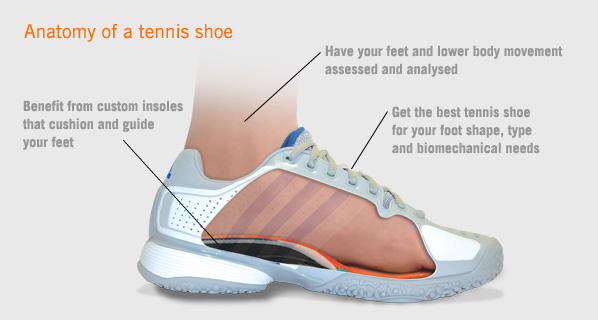