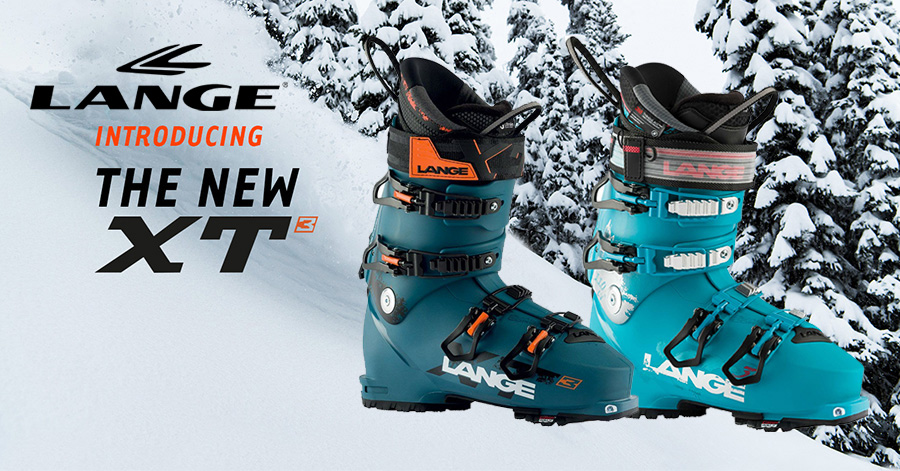 Freeride, Touring or Hike ‘n’ ride ski boots are, as the name suggests, designed for both hiking or making an ascent on foot – followed by the ride down. They are often compatible with both alpine or touring bindings (though some have separate sole fittings for this purpose). Once the realm of advanced off-piste or touring skiers only, these boots are growing in popularity thanks to their versatility.

The new Lange XT3 is designed for the modern freeride skier who wants to go beyond the piste and ski everything with confidence and power. Engineered to go UP, but built to ski DOWN, the Lange XT3 is effortless on the ascent, so you can enjoy the thrill of the down.

So now you’re free to head off-piste and explore the backcountry thanks to the hike features: 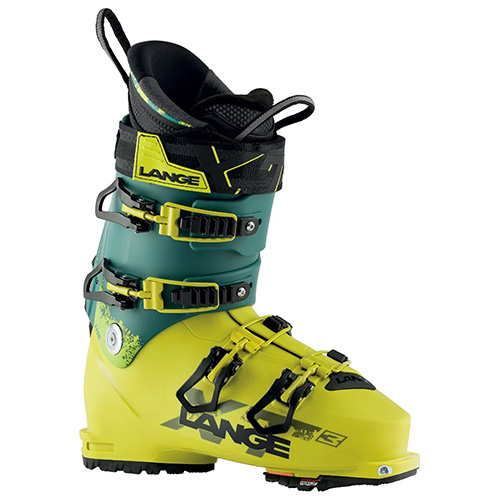 Lightweight
The lighter the boot, the easier it is to hike.

Then you’ll love the downhill thanks to the ride features: 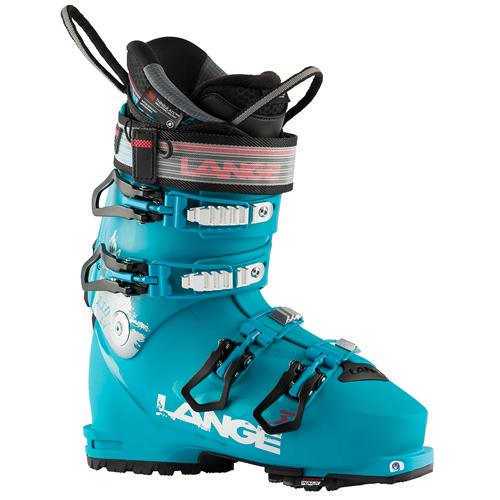 Dual Core Light Shell
Power and flex. As you drive and flex into your boots, the Dual Core Light actively compresses and expands delivering reactive explosive energy on the rebound.

Dual 3D Liners
100% customisable with 3 high-density foams. Pre-shaped to match the inner shell for the most precise and accurate power transmission coupled with the most comfortable anatomic fit.

Performance Boot Board
The ultra-lightweight boot board utilises pressurised polypropylene to deliver both high-performance skiing with exceptional shock absorption, and the added benefit of superior insulation for warmth.

Light and powerful, the New XT3 is something to get excited about!
Ask in store for details – call 020 7736 0046 to book your Ski Assessment & Fitting

And finally… stay safe and know your limits
As advanced skiers, many of our team enjoy venturing beyond the marked piste area, but do so with safety in mind. Make sure you stick to the rules laid down in the resort, visit the local tourist information bureau or ask at your hotel or accommodation provider to find out more. Here’s what the Swiss Alpen Club have to say: Safety when ski touring

If in any doubt or new to back-country skiing, we highly recommend hiring a reputable local guide who can show you the sights whilst ensuring you avoid hazards such as hidden drop-offs and avalanche zones!