We fitted the World Championship medal-winning runner with two sets of custom insoles to help her cope with the rigours of being a professional athlete.

Fifth on the all time list for 800m runners in the UK, Okoro is preparing to qualify for Rio 2016. 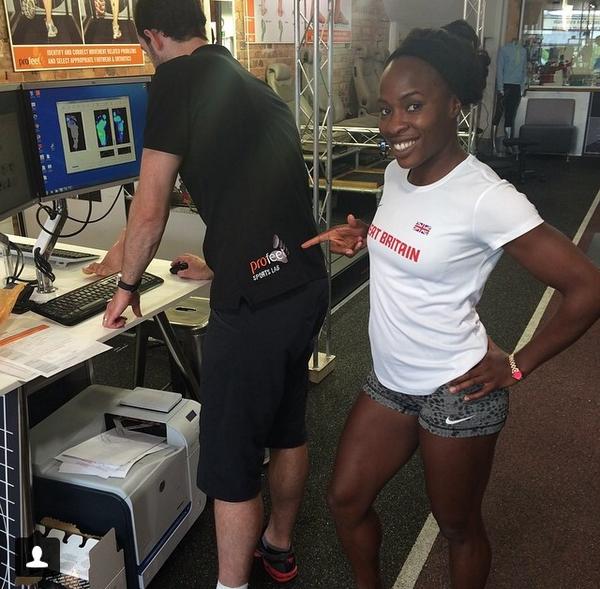 Okoro just missed out on the final at Beijing 2008 and was controversially not selected for London 2012. Maz, as she’s affectionately known, is now focussed fully on Rio 2016.

Maz is an accomplished 400m runner as well as 800m and has won bronze medals at the World and European Championships in the 4 x 400m relay.