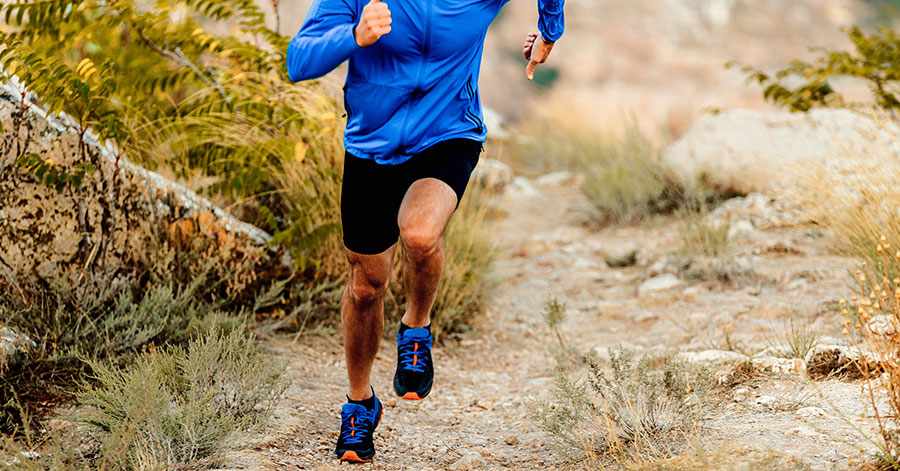 It has been a few months since I visited Profeet’s shop at the heart of Fulham Road in South West London, where I worked with the excellent Tom Scales, Profeet’s Assistant Manager and Senior Technician, to create a pair of insoles tailored exactly for me at the 3D Motion Lab.

My previous visit to the 3D Lab – which you can recap in full here was superb and one I’d highly recommend for people of all ages, abilities and fitness levels to experience.

From analysis of my running technique and gait on the in-store treadmill, to crunching data and reviewing 3D imagery which served to highlight any imbalances in my body and therefore help to reduce the risk of injury down the track, a trip to the one-stop shop Lab is the perfect way to invest in yourself and gather more options and answers to work towards your goals, short or long-term. 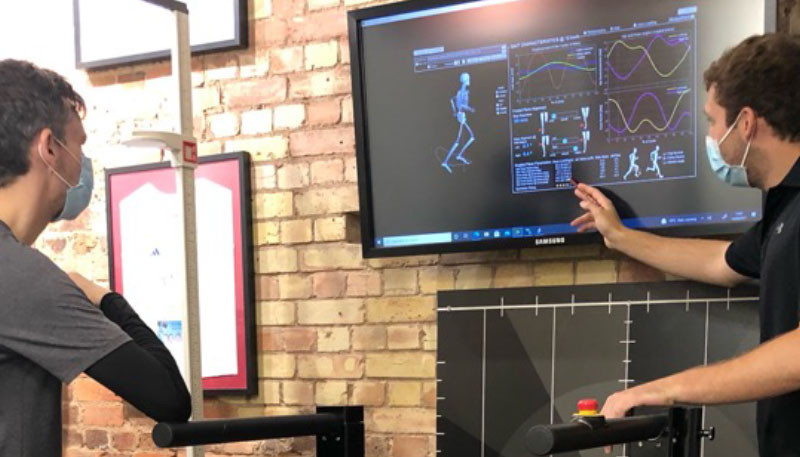 Since leaving the store with my custom-made pair of insoles, which were built using high-definition vacuum technology and hand finished to perfection by Tom, I have worn them frequently – at least four to five times each week when running, walking and at the gym.

I was expecting the custom composite insoles to offer greater support, which they do, but I was taken aback by just how comforting and connected the insoles make you feel, working with your feet and shoe as you move.

Despite having a background in long-distance running, this was the first time I had used insoles for any length of time and therefore it was only right that I closely examined how they felt.

Wearing appropriate foot support, despite – touch wood – not having had any serious injuries to my feet in the past, is something I have always considered as integral to developing poise and a solid foundation.

This perhaps comes from the fact that, as a runner, I naturally run with a high-pronating stance. In the past, I have tried a series of brands of running shoes which have been equipped with greater support and stability, and – on the whole – while they have been shrewd investments, they have never felt completely tailored to me. 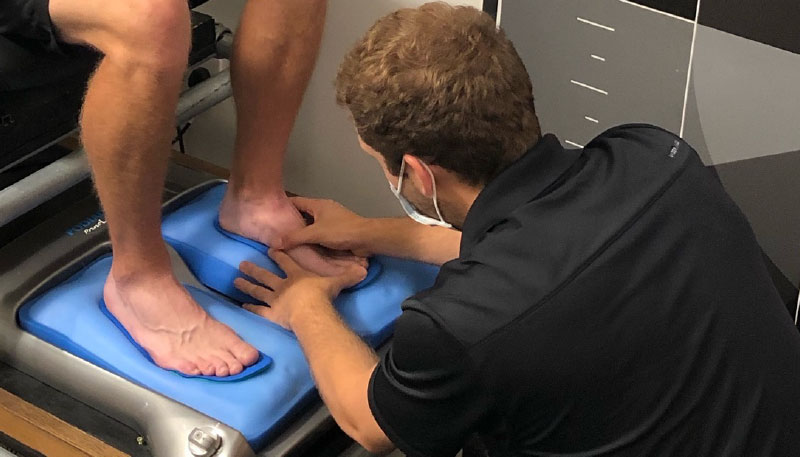 But, having now acclimatised to wearing insoles which are an exact match for my foot type, I think I can safely say that I will stick with insoles in my runners and general sports shoes for future events as well as every day activity such as walking and strength and conditioning training.

I have not only been impressed by the added support insoles offer but the combined natural shock absorption and suspension which is vital to making contact with the ground seamless and minimises the impact of twisting and turning and changing direction.

From a sporting perspective, wearing custom-fitted insoles has increased comfort, stability and ultimately improved my confidence when running and exercising in the sense that I trust how my insoles are working in tandem with my running shoe or trainer.

Thanks to Stuart for sharing his personal experience in the Profeet Lab and wearing custom insoles.