We catch up with Profeet ambassador Tin-Tin Ho 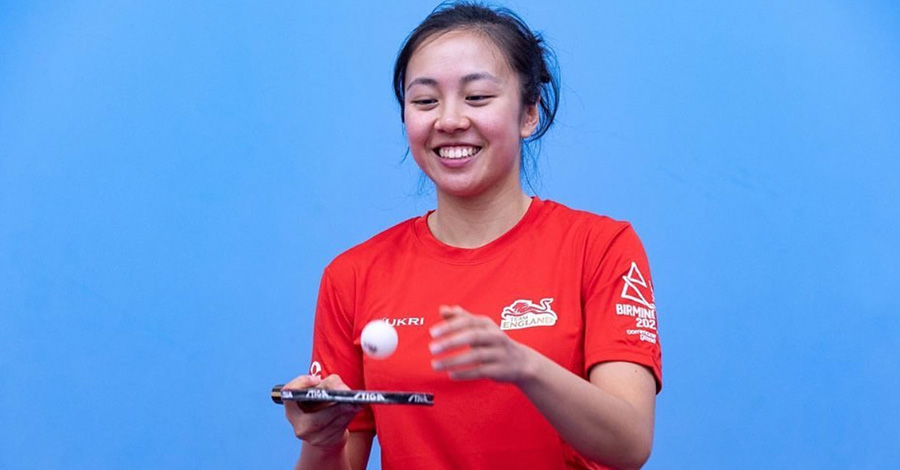 Profeet ambassador Tin-Tin Ho stopped by Profeet’s Fulham Road store to collect her specially-prepared custom insoles and have a chat ahead of her third appearance at a Commonwealth Games.

Despite being aged only 23, Tin-Tin Ho has quite the affiliation with the Commonwealth Games which begin on home soil on Thursday (28 July), with Birmingham playing host city.

The table tennis star – at the age of 15 in 2014 – secured a mixed doubles Commonwealth Games silver medal for England in her major international debut at the Glasgow 2014 Games and has not looked back since.

The London-born athlete, who is still studying to become a doctor away from the table, followed that with two more Commonwealth medals in 2018 at the Gold Coast Games, and secured a late place at the rescheduled 2020 Olympic Games in Tokyo last year.

I’m definitely really excited, the Commonwealth Games is a fun experience and having it at home makes it extra special,”

Tin-Tin, who joined Profeet as an Ambassador in 2020, told our website after completing her 3D Motion Analysis with Profeet biomechanist, Morgan, earlier this week in London.

I am lucky I’ve got the time off of University to compete at the Games, so my aim it to just enjoy it and it would be great to have some success as well.”

With increasing big match experience under her belt, Tin-Tin is relishing the chance to perform in Birmingham and is looking forward to embracing the support of the partisan home crowd.

I don’t think of it in the sense that it could scare me anymore where as before I would probably have been a little bit worried (about playing in front of big crowds). I’m just taking it as an opportunity because I think I’ve played in a lot of tournaments already and it’s just nice to be playing again.

My approach for this Games will be to try and take how I’m playing in training to the match table, and then anything can happen. I’ve always preferred to set myself smaller goals, which are not necessarily focused on results, so I can take it one match at a time.”

The Profeet team have prepared four sets of custom insoles, as well as shoes, for Tin-Tin ahead of her appearance at the Games and it is a relationship which continues to blossom. 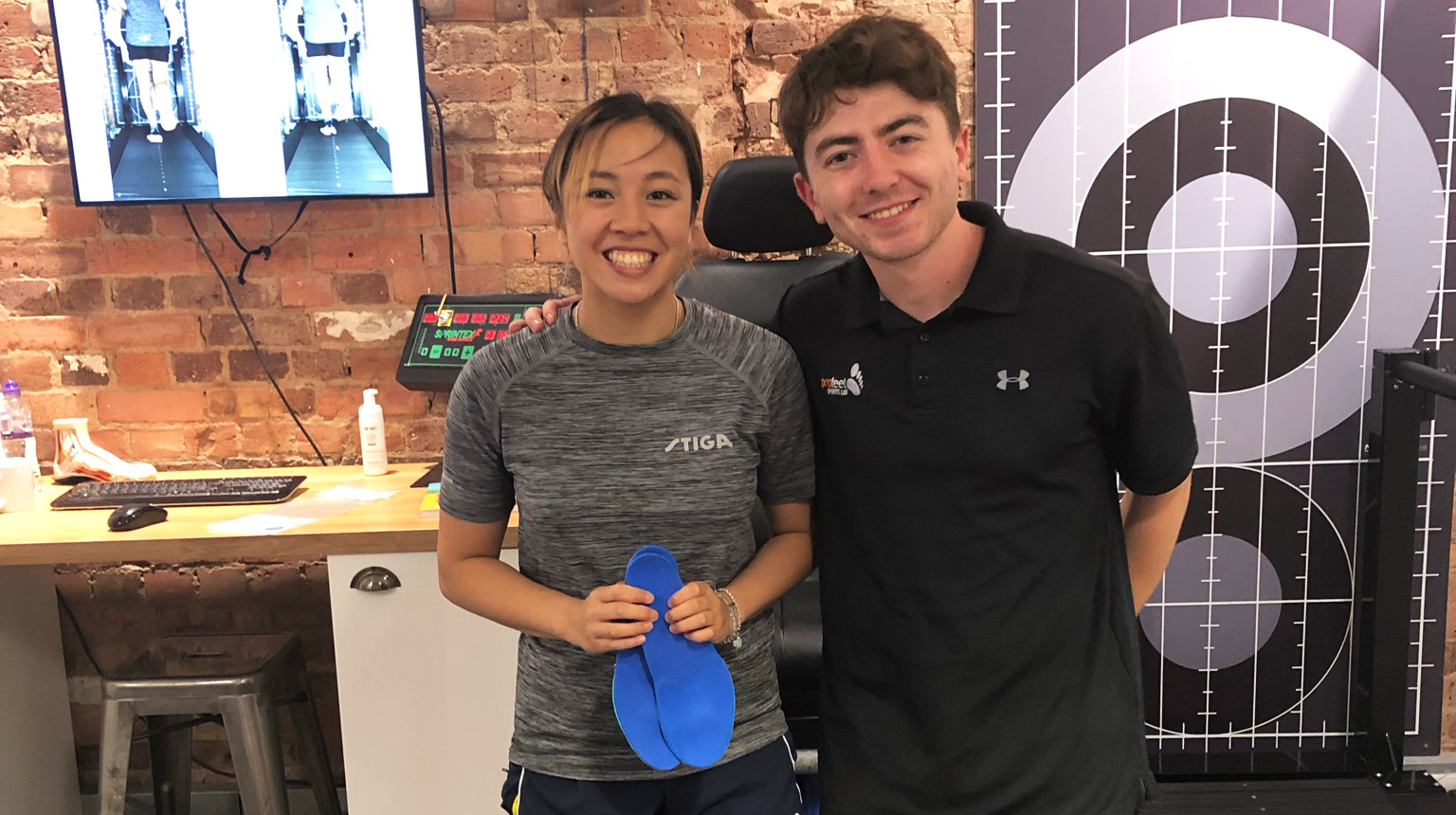 I’m very lucky that Profeet support me and I’m grateful for all of the support and encouragement – it was brilliant to see the team again in-store,”

said Tin-Tin, who last year became the first British woman to qualify for an Olympic Games through her world ranking in 25 years.

I used to experience plantar fasciitis but I’ve not had any pain since wearing the custom insoles and that’s really important for me as my game is based on balance, stability and my strength of being able to move fast on the table.

There’s loads of small movements and adjustments in table tennis, often in unnatural positions and you’re quite prone to injuries as well so I think having insoles and shoes is the foundation to my movement.”

Watch this video to find out more about how Tin-Tin came to represent the UK in Table Tennis at the Tokyo Olympics in 2020 and why she was given the name Tin-Tin!