We are delighted to announce that one of Britain’s top ultra runners – Robbie Britton – has joined the Profeet team of athletes. 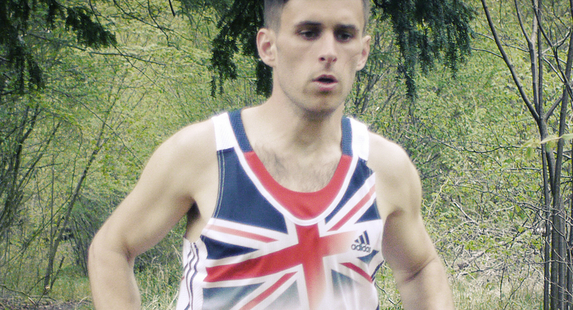 Great Britain runner
Robbie has previously represented Team GB at the 24 Hour World Championships – this weekend he will be in Turin, Italy competing in this year’s event.

He has also won the South Downs Way 100 and completed the 153 mile Spartathlon ultra marathon in Greece.

2015 race plans
As well as the 24 Hour World Champs, later this month Robbie will be competing in a multi-stage trail race in Portugal.

His focus will then move to the Alps, where he takes part in the Mont Blanc Cross on 28 June as part of his build-up to the UTMB in late August.

Follow Robbie’s news on Profeet
Robbie will be checking in to Profeet on a regular basis, so we will bring you updates on his racing and training as he progresses to the UTMB.

Best of luck to Robbie for this weekend’s event!